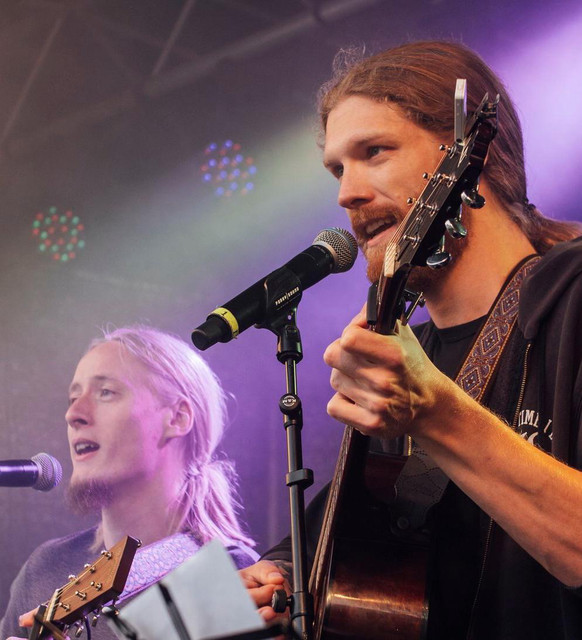 NORDS is an acoustic duo formed late 2017 in the dark wasteland which is known as the northern part of Denmark with their HQ being in Frederikshavn. It consists of two likeminded musicians with the same passion for the melodic and melancholic parts of the folk/singer-songwriter universe. With roots in both rock and heavy metal, the songs aren’t just your usual folk songs. You can clearly hear the different influences from artists like blink-182 , Angels & Airwaves , and Stone Sour to Stu Larsen , Newton Faulkner , and especially Passenger. You can hear all these influences in most of the music by Nords, but especially in the new single Hard to Stay. Nords is all about real, and raw emotions, shown through the lyrics and music.