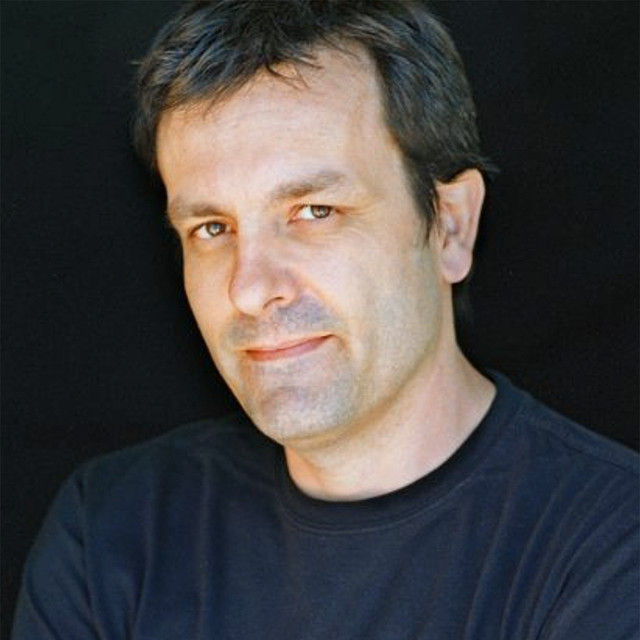 The multi-award winning composer has written the scores for a wide range of feature films, including the Oscar-winning Hotel Rwanda, for which he was awarded the European Film Award for Best Composer; the animated films Over The Hedge and Jerry Seinfeld’s Bee Movie, receiving an Annie Award nomination for his score for the latter; and the independent film Love + Hate, for which he was awarded the Reims International Composer Award.