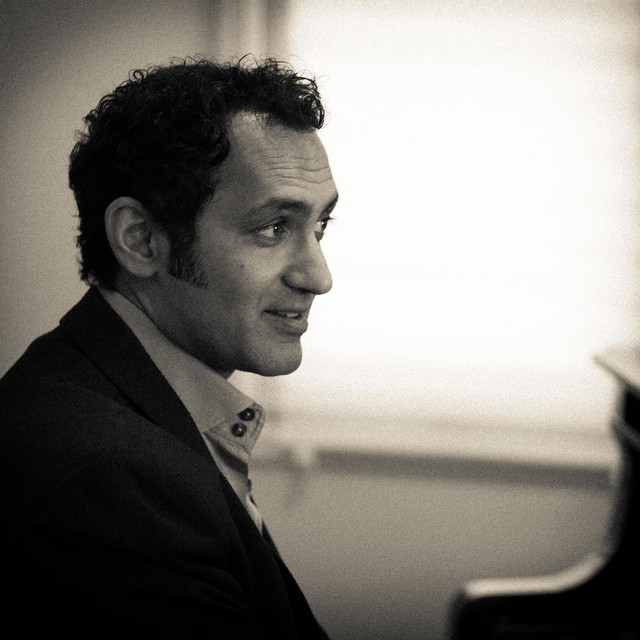 Vivek Maddala is an Emmy-winning composer who focuses on scoring feature films, theater and dance productions, and television series.

Additionally, Vivek works with several acclaimed artists as a music producer and engineer. As a multi-instrumental performer, Vivek journeys fluidly through diverse musical styles, and effortlessly between many instruments -- including drums, piano, guitar, and bass. He has also served as a guest conductor with renowned orchestras and chamber groups, performing work he has written for ballet and film. Vivek's music, which combines melodic symphony writing with modern ethnic textures from around the world, has been described as "an emotive frenzy of percussion, brass, woodwinds, and strings." He is a Sundance Institute Lab Fellow for film composition, and recently had work premiere at the Cannes, Toronto, Berlin, Venice, and Sundance film festivals. In a field where so much music sounds uniform and alike, Vivek has developed a personal style capable of expansive power and color, yet with remarkable sensitivity and subtlety. Elegant musical motifs and careful orchestration combine to give Vivek's music a distinctive flavor that moves gracefully between tradition and innovation; with equal parts euphoria and introspection; frantic while elegant; drunken yet precise; and utterly human.