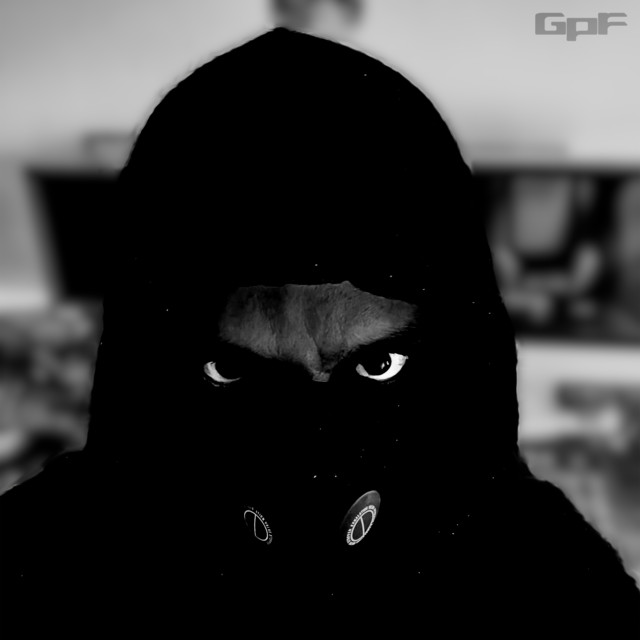 Gian Paolo Fontani was born in La Spezia on 1983 February 12th. From an early age he feeds a passion for music. In 1999, he begins to ‘play’ with music with a simple software on PlayStation. He starts to get into the music world in 2005, switching to Mac and using Logic, a well-known music production software. After so many years of study and attempts, in 2012 enters into the production world, using the pseudonym ‘Il Viaggiatore’ with the Gamepad Records independent label, debuting with the single ‘Anima’, containing three electronic tracks. One year later, Gian Paolo releases EP ‘Fotogrammi Di Vita’, a mini collection of unpublished tracks. The path of Gian Paolo is colored by other projects, including another single titled ‘Rinascita’ in May 2012 and a few months later, in November, the album ‘Ali Di Azzurro’, containing 20 songs. In Gamepad Records, Gian Paolo continues to produce other tracks and various remixes of songs by other producers. His tracks are placed in various compilations. In 2013 Gian Paolo produces the single ‘Melancholy’ on Italo Rumble Digital independent label, managed by the producer Salvatore De Rubis. He continues to work for both labels and in September of 2014, after a brief stop, Gian Paolo leaves ‘Il Viaggiatore’ pseudonym and he signs with his real name, he produces the single ‘Spirit’ with the orchestral introduction produced by Ruben Paganelli... Continues on https://gianpaolofontani.net/biography.