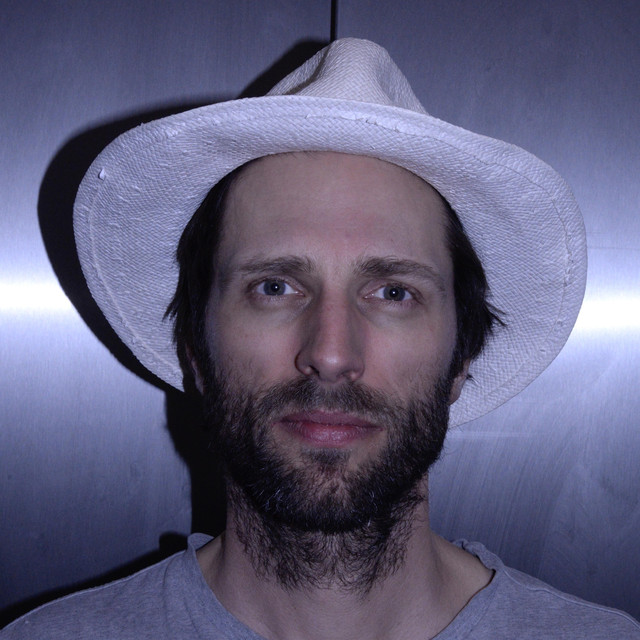 Starting out as a relatively unknown figure in the Norwegian dance underground, Hans-Peter Lindstrøm experienced one of the most spectacular success stories of any Norwegian producer or artist. Starting his own label, spotify:search:label%3A%22Feedelity%22 , in 2002, Lindstrøm released a series of highly acclaimed EPs and 12" singles over the next few years, becoming an increasingly well-respected producer and remixer on the international club scene, both on his own and together with his longtime collaborator Prins Thomas. He remixed artists such as LCD Soundsystem and Franz Ferdinand, and his own 12" release, I Feel Space, gained a huge cult reputation among DJs all over the world. Lindstrøm's musical style is sometimes tagged space disco, while his somewhat indefinable sound has also been explained as the result of him not really listening to dance music before he started to produce it himself. Coming from a rock and country background, Lindstrøm is said to have started making dance music simply to figure out how it was done.   Together with Prins Thomas, Lindstrøm released the album Lindstrøm & Prins Thomas (Eskimo) in 2005, while his own long-awaited debut, It's a Feedelity Affair (spotify:search:label%3A%22Feedelity%22 /spotify:search:label%3A%22Smalltown+Supersound%22 , 2006), fulfilled the huge expectations of music writers and fans, and became one of the most acclaimed releases within the club genre that year. The sprawling Where You Go I Go Too (its title track nearly half an hour in duration) followed on spotify:search:label%3A%22Smalltown+Supersound%22 in 2008 and landed on the year-end lists of several publications. The next year, he collaborated with vocalist Christabelle for Real Life Is No Cool, an album based on shorter, more song-oriented compositions that divided its intent between the dancefloor and home listening. Six Cups of Rebel, a tense, experimental set, was released in early 2012, with the back-to-basics Smalhans following later that same year. Lindstrøm collaborated with Todd Terje and Maya Vik on 12" releases that arrived prior to the 2015 full-length Runddans, a 12-part piece recorded with whimsical rock maverick Todd Rundgren and Serena-Maneesh's Emil Nikolaisen. Lindstrøm returned to dancefloor-oriented tracks with 2016's Windings EP, which was led by the single "Closing Shot." The producer's fifth solo album, It's Alright Between Us as It Is, arrived in 2017, and featured collaborations with vocalists Jenny Hval, Grace Hall, and Frida Sundemo. ~ Ketil Mosnes, Rovi