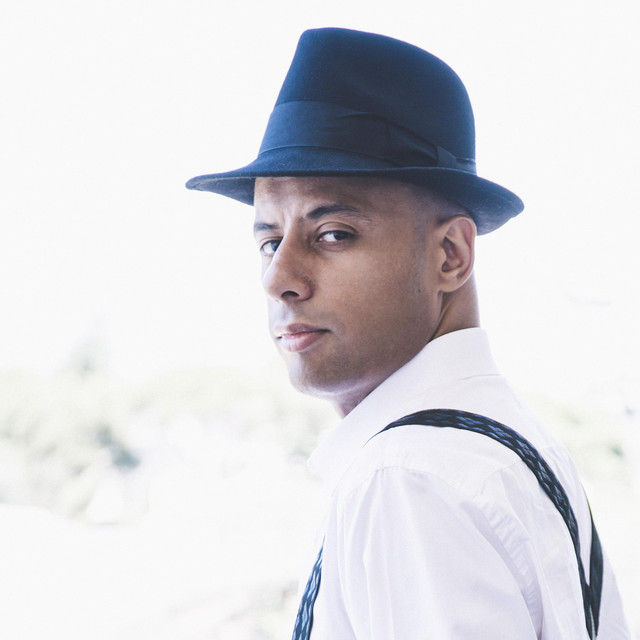 Hailing from the south of France to an Egyptian mother and African-American father, Nelson Leeroy has an astonishing vocal range. Although his voice is a deep bass (much lower than Barry White who was barytone-bass), he can also reach higher pitches (head voice) reminiscent of his idol Marvin Gaye. This impressive vocal range only adds to the appeal his music holds for female fans. At the age of 14, Nelson started teaching himself piano, and at 16 he enrolled at the Marseille National Conservatory of Music, where he studied opera, music notation, harmony, counterpoint and music history. Nicknamed the early, his compositions was often sung in class long before he graduated. He also developed a passion for sound engineering and producing, learning the trade while “hanging around” studios. In 2000, Nelson founded his own studio, Soul Spirit, which would become the standard-setter for music recording, production and apprenticeship in his home town of Marseille. His extraordinary ear for music and technical comprehension skills quickly earned him the trust of highly renowned artists and celebrities and allowed him to achieve gold, platinum and double-diamond record certifications by participating in projects with record sales in the millions! While working for other artists, he also developed his career as a DJ and producer, getting several tracks into the Top 3 on Beatport, the leading electronic music platform.