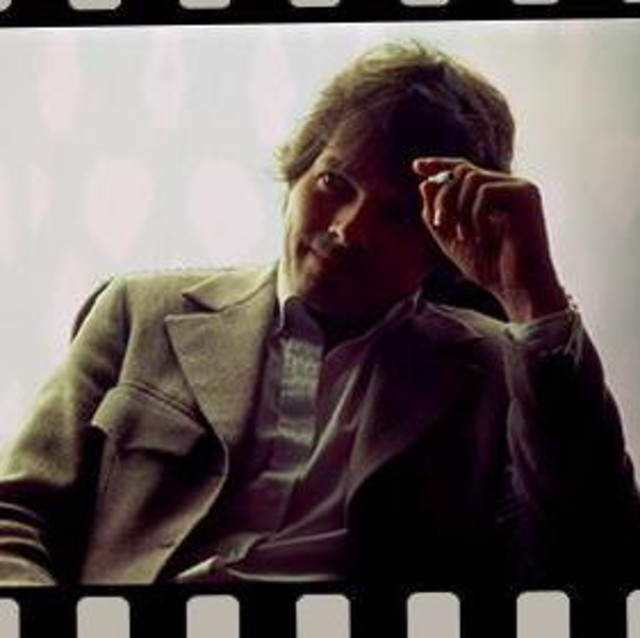 If you don't know Jon Storm, you will." —Stephen Mitchell, Movie Producer Jon Storm started playing drums in bands when he was 15 years old on the mean streets of Macon, Georgia. In that first early band, he

played on the bill at the Lakeside amusement park along with a band called Johnny Jenkins and the Pinetoppers, whose lead singer was a local unknown at the time named Otis Redding. Within a few years he was touring the South as drummer for a band that had a regional hit, playing the Florida piers and the grits circuit. They played on the Dick Clark Caravan of Stars in the Atlanta Auditorium, featuring the Dave Clark Five and a host of hit stars. Jon's music is a congress of Southern soul, rock'n'roll, Georgia gospel, rowdy rockabilly, and backstreet blues that was born in kudzu-covered bars, in alley-entrance studios, and in small-town armories rented out for Friday night dances. Jon became a contracted staff songwriter with MCA in Los Angeles, but found the demands for commerciality so stifling that he asked out of his contract. As a result he has self-produced three albums, and is actively working on his fourth, "Tracks." His fans sing his music and his praises: "Jon Storm continues to write some of the best music of this era. —Dawn Meredith "A witty wordsmith and a sentimental poet, Jon Storm adds a pulse—no, a heartbeat—with pounding rock ‘n’ roll, with soft romantic ballads, and with country tunes that come from a natural born country boy." —Meredith Wilson