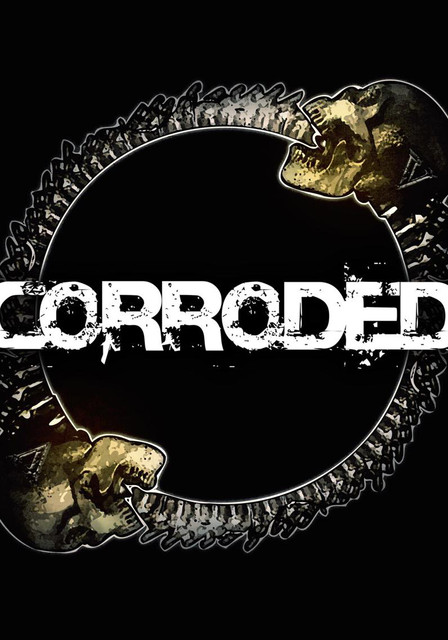 First named COAL they started playing stoner/metal heavily influenced by the American sound. It didn’t take long until they got noticed for their impressive music and great live performances. Signing their first deal in 2008 with Ninetone Records however, made the band split up and Niklas and Martin Källström left the band. Left were singer Jens Westin, guitarist Fredrik Westin and Peter Sjödin but it didn’t take long to find new members. Drummer Per Soläng and Bassist Bjarne Elvsgård shortly joined the band and the recording of their debut album Eleven Shades Of Black started almost immediately. Two singles 6 Ft Of Anger and Time And Again had huge success and put the band in the top of Swedish metal. Hard touring and work to finish their follow up album Exit To Transfer took its toll and Fredrik decided to leave the band. The band got the offer to write the music for the popular video game Battlefield play4free which resulted in the single Age Of Rage. Tommy Rehn joined as the new guitarist and State Of Disgrace

was released 2012. One year later Tommy left due to support his sons career and Tomas Jacobis took his place. 4th album Defcon Zero was recorded by the band itself and also a change of label took place. They signed with Despotz Records in 2016 and released the album in 2017. Touring with Airbourne, Pain and Avenged Sevenfold has made them a household name in Europe and 2019 marked the release of their 5th album Bitter presenting their heaviest release to date.