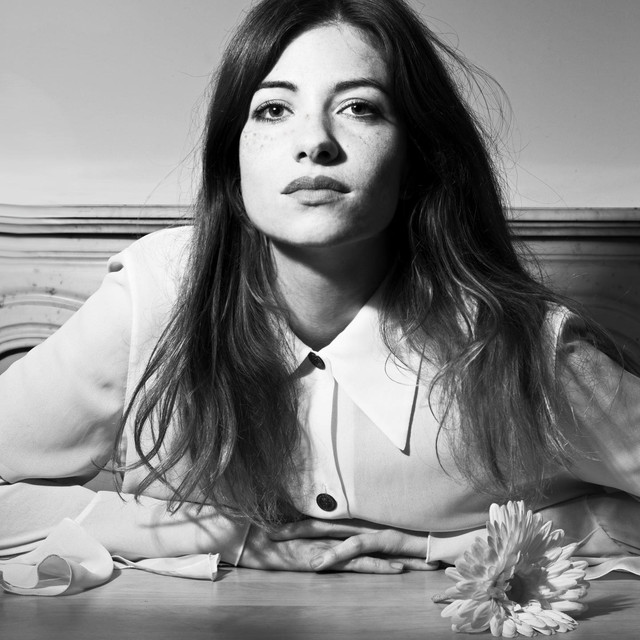 Self-taught and instinctive, Joe Bel played her first shows solo with her acoustic guitar. A few months later, Asaf Avidan discovers her mesmerizing folk/soul songs and offers her to open for all of his European shows. She keeps going with Hit the Roads (2015), a critically acclaimed second EP, which brings her back on the roads of Europe, and this time even as far as Japan. The year after, the title track is used to promote luxury brand Longchamp’s campaign directed by Peter Lindbergh, and Joe lives her first movie experience by French actor Manu Payet’s side in Tout pour être heureux (Original Motion Picture Soundtrack), in which she plays a would-be singer and sings her own songs. She chose to produce her first album “Dreams” in Montreal with Canadian musician and producer Marcus Paquin (The National, Arcade Fire), which has been released in October 2018.