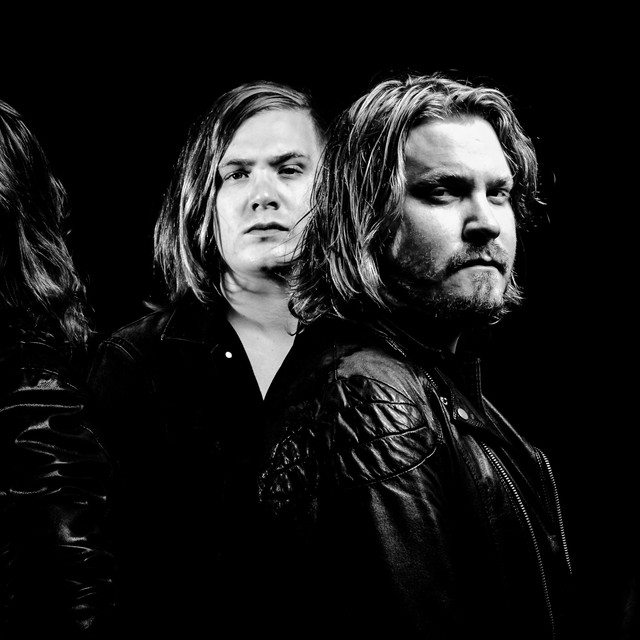 Degreed, the rock four-piece from Sweden, have released critically acclaimed music since the start of their career with the first album “Life, love, loss” in 2010 and have since gone from strength to strength with every album. They have toured and gained fans all over the world and they are not stopping now. “Modern rock just dosen’t get any better than this” – Andrew Hawnt, Powerplay Magazine. Degreed’s second album “We Don’t Belong” was released on the 2nd of September 2013 and that same month became Album of the month in Powerplay magazine. The follow up “Dead But Not Forgotten” was released in 2015 and was also very well received by critics all over the world and the opening track and first video “The Scam” got featured in Classic Rock Magazine. In 2016 the band teamed up with Hagenburg Management and Gain/Sony Music to reach new heights in their career and they released their self titled album ‘Degreed’ in August 2017. Following the release they toured Europe and in the beginning of 2019 came the release of the bands brand new single “Ruins” which topped the iTunes charts. In November of 2019 the album Lost Generation was released. Due to the covid-19 pandemic the band wasn’t able to tour on the Lost Generation album. However they released the song “The World We Knew” summing the year 2020 up and are working on new material set to be released during 2021.