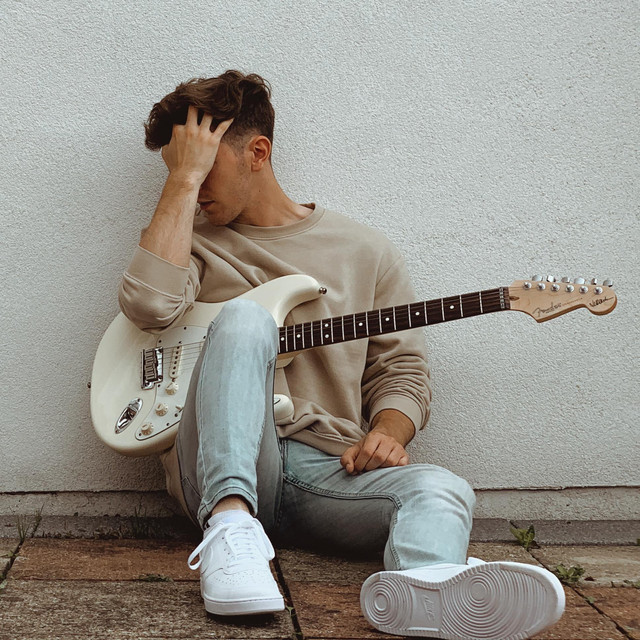 From small town Wisconsin, artist/producer ALLORD grew up surrounded by music. Son to a pastor, he gained deep appreciation for worship music and frequently spent time playing at his home church, other local churches, and churches in London, England. Various genres have influenced ALLORD's sound outside of music on Sundays, making each of his songs unique. Primarily playing guitar, rock music has always been a part of inspiring his songwriting. ALLORD loves blending genres in his music, from the initial song concept to the final result. To further support visit allord.bandcamp.com