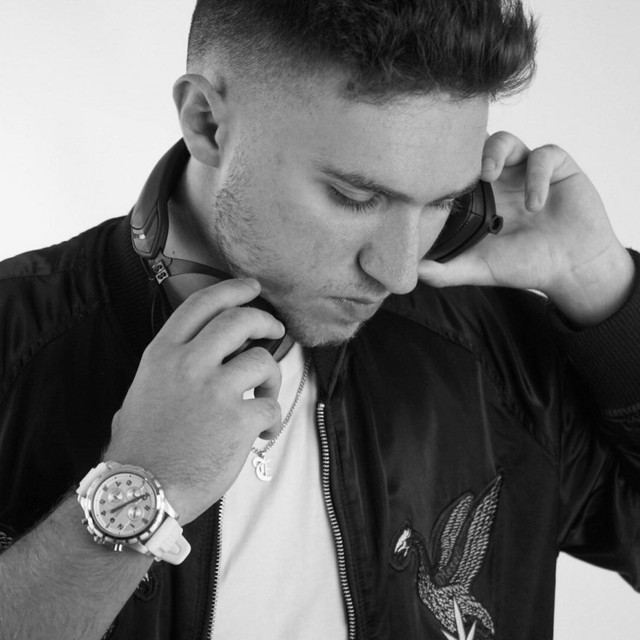 DJ and Music Producer - DJ Ema/Be - fresh and emerging producer who is gaining success in the USA, Europe (UK, Germany, Poland, France and more) and the world with strong dance/ electronic songs, giving great power and joy. Started at young age, his career already includes various live performances in Italy and Switzerland which welcomes numerous young people. His discography includes the debut album "This Could Be My Future", self-released in 2018. Also, various original singles including "Introspection", "Call Me Back Around", "Way To You" and more. In 2020 he released new single Should Be There, distributed from Universal Music Group - a cheerful and energetic dance/electronic track, already broadcast by several local and national radio stations. Now the new project is ready to be developed in many clubs and DJ sets. Enjoy!