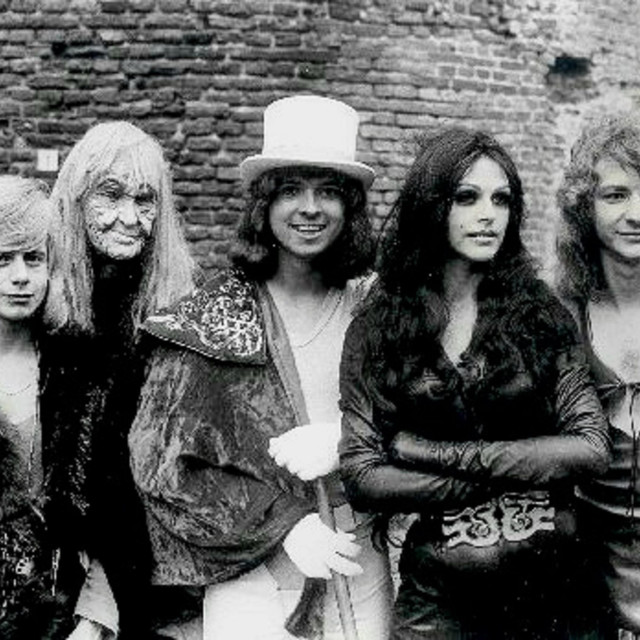 Lemming is one of the most amazing bands the Netherlands has known. Some members unfortunately are no more among us and passed away too young, but the remaining members are still ready to surprise the world with new work: Mystic Summer night. They were the founders of gothic music in the Netherlands They were the first to bring a story to the show. Nowadays it is common, but it wasn’t in those days, they didn’t just perform their songs, they also acted on stage and brought a real play. People could witness a spectacular fight between good and bad, right and wrong. The mysterious dancer Rebecca da Costa played the temptation (Lucifera). It was mystic, it was mysterious, it was spectacular and never seen before. Some people found it shocking at that time, but all the band did was bringing a message of all times: beware for the danger it is everywhere and in disguise and look at the result when temptation gets you. They became very popular in Europe and toured in several countries with several other popular bands at that time. Still nowadays people of that generation but also young people know their songs like Father John.