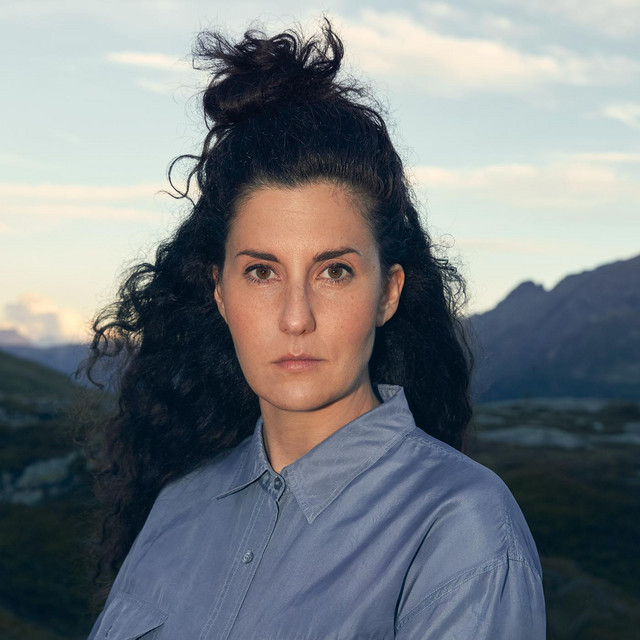 URSINA is a singer-songwriter from Switzerland. Born and raised in a small village high up in the Swiss mountains, her musical universe was influenced by classical music and by the folk songs sung in her mother tongue of Romansh, a minority language only spoken in the eastern Swiss Alps. In her teenage years she started to listen to artists like Feist, Jeff Buckley or Billie Holiday and later on enrolled at Lucerne's Higher School of Music, majoring in jazz studies. She has always been strongly influenced by folk and pop music. Ursina’s music manages to maintain a certain solemnity. It rests in itself, breathes and takes up the space it needs. It combines elements from folk and pop as well as singer- songwriter and radiates warmth, that is granted to everyone who listens to it. This is certainly due to songs, the balanced arrangements, the playful elements, the long and careful development process which was also a striking feature on her debut produced by Pola Roy, the drummer of German band “Wir sind Helden”, in his studio in Berlin. It is also most certainly due to Ursina’s voice, that sounds delicate and thoughtful, soft and emotional. Refreshingly decelerated, she sings about the hamster wheel in which a lot of us are running, about the force of nature, which puts many things into perspective. Ursina’s voice’s presence is clearly noticeble, even after the songs have ended.