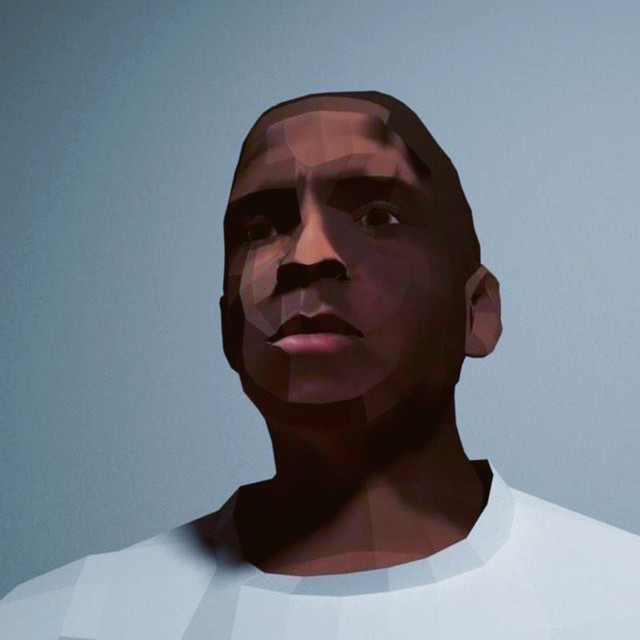 Edyth has received much critical acclaim from some of the music industry's top publications for innovating in the realm of Bass music, including the likes of Complex, XLR8R, THUMP and many more. While rooted in an Warpesque ambience, Edyth continues to mutate and further its shape beyond many genres, popular or fringe while still maintaining