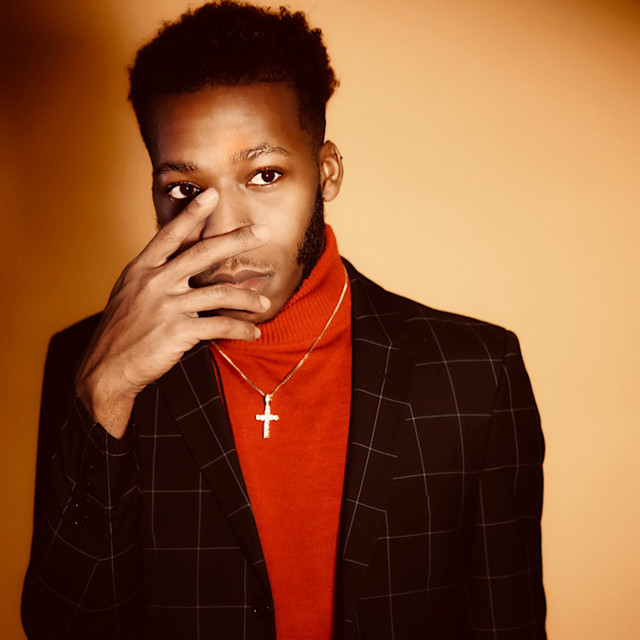 William Fitchett Means (born February 15, 1998, Philadelphia) better known by his stage name, Fitch Means is an American singer, songwriter, musician, and musical influencer. He is known for his versatility in the entertainment industry and his EPs have been widely acclaimed by the critics. Fitch Means began performing as a teenager and was very popular for his gigs at regional venues at his university.   Instagram: fitchmeans Twitter: fitch_means