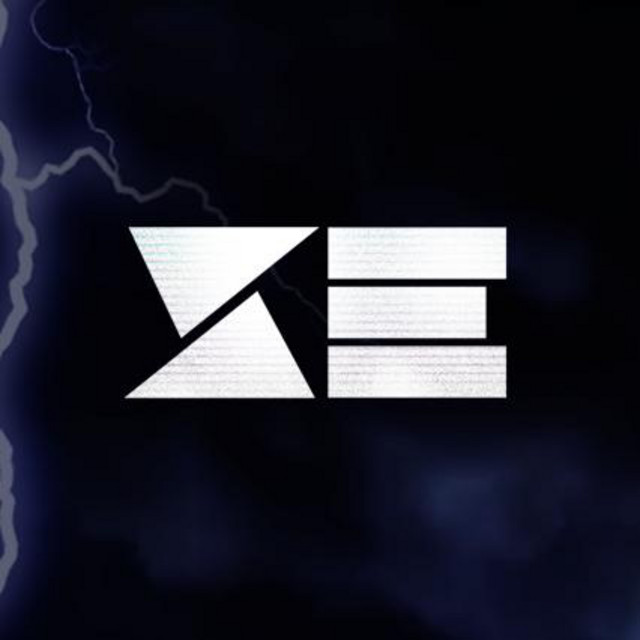 The Seraphic Eyes came to life 6 years ago in a flash in, a collision between two cars, a crash of metal, sparks and sharp sounds. A lucky accident gave Alberto the possibility to give new life his own creation which he had abandoned 10 years previously. From that moment, Al inspired by the sounds of the guitar of the '90s starts to work with Azza on the drums and Laura on the bass, forming the deep and adrenaline like rock of Seraphic Eyes. In 2012 was the year of Heritage, an electric EP which was played on radios in Canada, UK, U.S.A., Australia, Belgium, and Mexico. Heritage However 2013 the band published its first and self-produced EP: Unplugged in the Kitchen, Remixed on the Couch. Finally, 2016 is the year of Unity, Seraphic Eyes first album, 12 tracks, 11 of which are originals and the cover of "Break On Through", by The Doors. The disc produced by Moreno Delsignore. 2017 - The band began a collaboration with Pietro Foresti that follows step by step the development of the new Hope album: 13 original songs that express all the ideas of the group and the desire not to surrender to a world driven by a corrupt compass. The album is produced by Pietro Foresti and Seraphic Eyes, mixed by David Gnozzi and Rich Veltrop and published by Vrec Music Label. 2018 - After some gigs for promoting the new LP HOPE, the Seraphic Eyes finally have the opportunity to play at Pistoia Blues Festival opening to Mark Lanegan and Supersonic Blues Machine with Billy Gibbons of ZZ Top