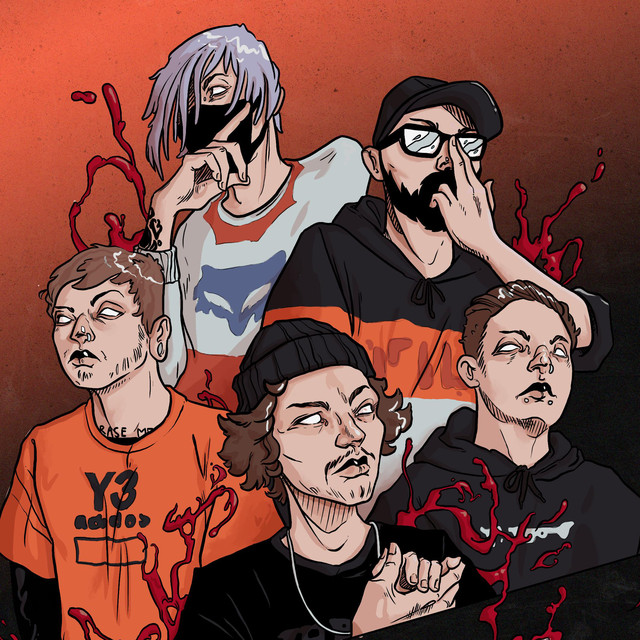 Alpha Wolf have spent the past few years growing, learning, understanding. Taking lessons from past mistakes, and accepting that which cannot be changed. 2017’s Mono saw Alpha Wolf instantly which from that small band from Burnie in Tasmania, to a band that was on the lips of heavy music fans the world over. Then their follow up single Black Mamba caught the attention of SharpTone Records, who joined forced with Australian label Greyscale Records to deliver Alpha Wolf to the world with their new EP Fault. Since then, the band has had their first taste of international stages as part of the Impericon Festival tour through Europe alongside new label mates Emmure. Every night the band won over new fans, fans already hungry for the band’s return.