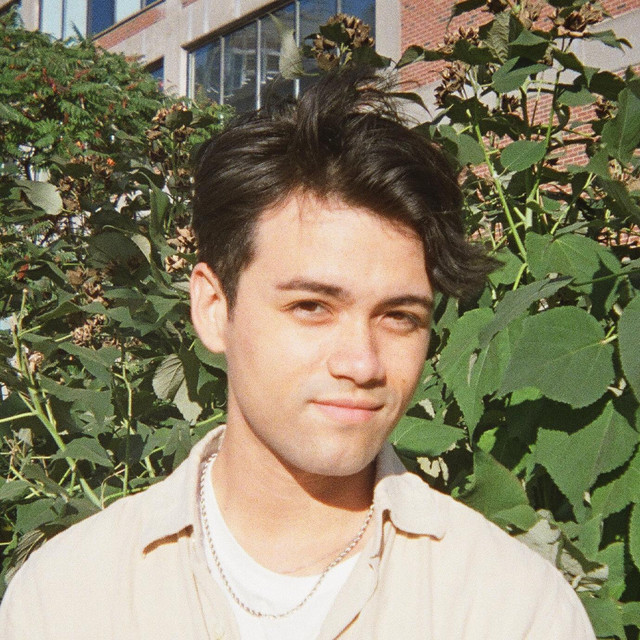 Tarune is a singer-songwriter and producer. The solo project of Giullian Gioiello, Tarune hails from the East Village, NY. With his bi-cultural Asian-Italian background, he was raised studying classical guitar, and singing in churches and meditations as a boy, and is filled with diverse musical influences. His first single Goodnight Baby, an ambient-soul lullaby, was released in January 2019. His follow-up bedroom-folk song, Met a Girl, was released in early 2020. His cover of Cole Porter's "Night and Day" released on October 16th, 2020.