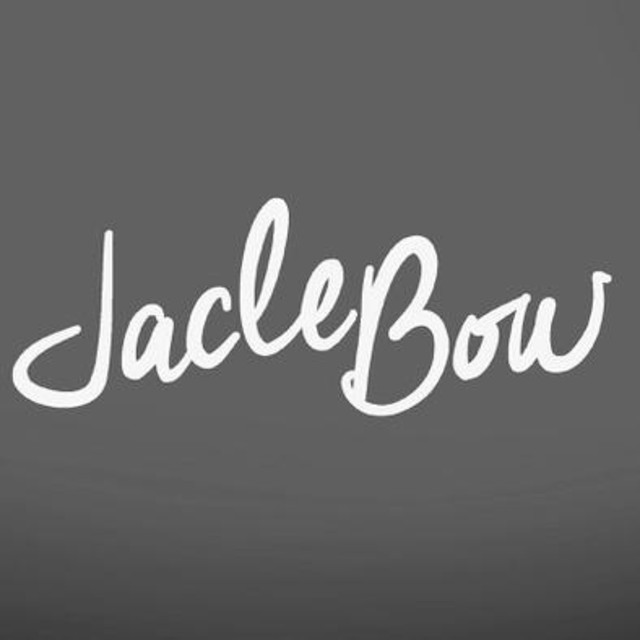 After being in the finals of ‘De Nieuwe Lichting’ (The New Generation)’ on Studio Brussel, Jacle Bow concocted a plan to invade America, the same way their idols, The Beatles and Stones, did 50 years ago. Full of joie du vivre and spirited pop tunes reminiscent of early Beatles, Springsteen, and Bowie, the band undertook a sort of vision quest cleverly disguised as a debauched rock 'n roll tour. With guts and vista, Jacle Bow booked themselves into 20 American venues, to be played in no more than 22 days. A big adventure started, where they played in respected venues as the Great American Music Hall (San Francisco) and the Star Theatre (Portland). This tour was chronicled by a music and video producer, who followed the band on the road, which resulted in the music documentary ‘Play For That Money Boys’. The documentary was broadcasted at the the Swedish Music &amp; Film Festival ‘Live At Heart’ and on the Belgian TV Channel ‘Acht’ to great acclaim. Jacle Bow got signed by Warner Music, and their debut album 'What's All The Mumble About' got out in January 2017. With the addition of radiosingles “Rightless, “House For Sale” and "Lucky", Jacle Bow’s popularity soured and the band made it into the top 10 of most booked Belgian festval acts of the summer 2017. Jacle Bow will release a new album in February 2019. JACLE BOW