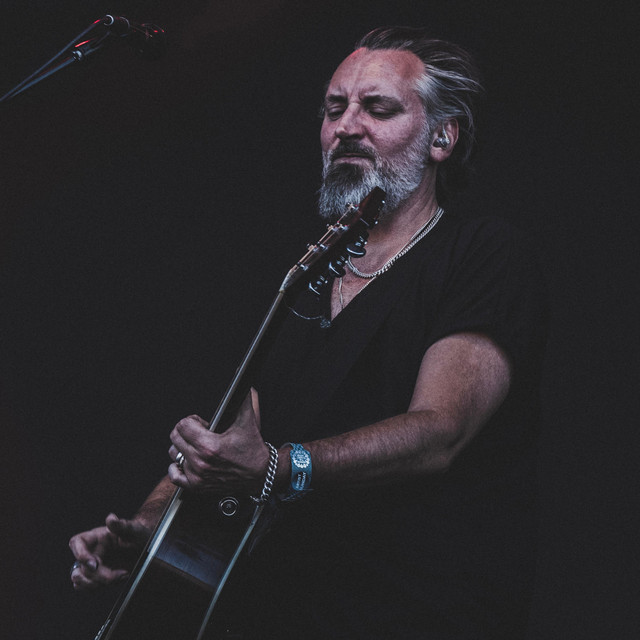 Fin Greenall is an enthusiast. Rather more so than you might expect, in fact, from someone with more than ten albums under their belt. Whether he's talking about his new re-recorded acoustic retrospective collection IIUII (It Isn’t Until It Is - release date August 20) - and this is someone who's lived a life and a half of hard graft and hard gigging in electronic, acoustic and even pop music already - that enthusiasm bubbles like someone half his age discovering the buzz of musical and cultural engagement for the first time. IIUII is essentially a re-imagining, a reminiscence and a unique take on the "best of" format, with the band re-recording key Fink tracks from 2006-16 - "that whole arc, from my bedroom to having a proper hit, playing the big festival stages with big production, and all the rest." In 2019, after heavy band touring for three years, Fin did a solo acoustic tour which took him full circle back to the simplicity of those early days - and making an album that reflected this seemed a beautiful way to tie the whole story together. IIUII, then, is a retrospective, but it’s just as much about the here and now. To re-record those songs with the maturity that Fin and his band members have achieved is about viewing the past through the lessons it has taught, not just remastering and repeating it. IIUII 58 date trio acoustic tour is announced for Spring 2022.