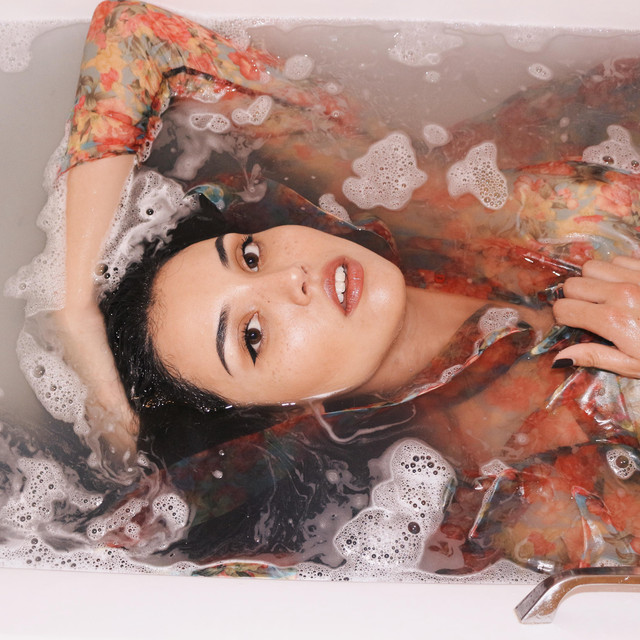 Lauren Norstrom is a British/ South African singer songwriter. She spent most of her adolescence growing up in Dubai which is where she first started performing. Musical theatre was her first introduction to the arts and from there she delved into dance, singing, acting and film.   She studied film in both London and Cape Town and graduated from UCT (University of Cape Town) with a bachelor’s in Media and Film. She released her debut single ‘Love vs. Lust’ in June 2019 and has since worked on various musical collaborations with British and South African artists.   In 2020, Lauren began releasing ‘Quarantine Sessions’ online and her soulful lounge performances started to gain her local attention. Check out her most recent soundcloud upload - Original vocals over a Tom Misch track.