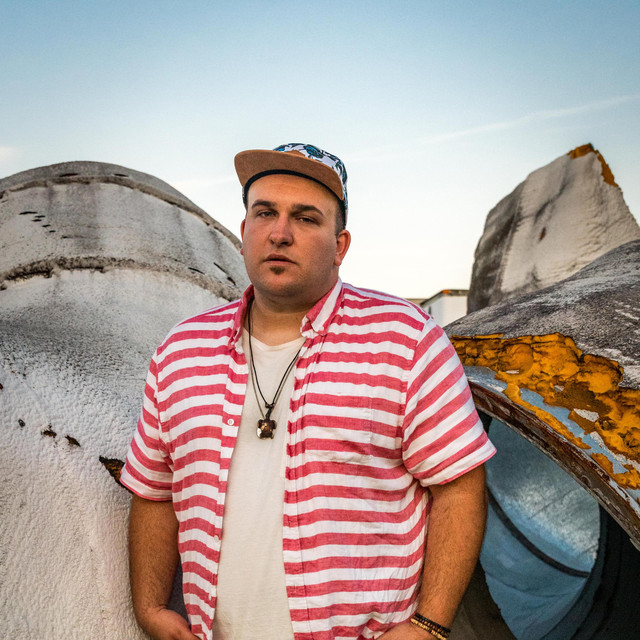 DANIEL HEFFINGTON is an indie pop/rock artist who pairs unforgettable melodies with driving rhythms. The Virginia-based singer/songwriter is known for the energy and passion of his live performances that feature soulful vocals and poignant lyrics. His 2018 musical debut was an EP titled "Only the Broken" and was recorded and produced by Chris Keup and Stewart Myers (the studio duo behind Jason Mraz, Parachute, O.A.R., and other iconic artists).   Daniel launched into 2020 by releasing “Voices” a single recorded in Virginia Beach and produced by Grammy-winning engineer Drew Coleman. A surprise follow-up to the single was a remix by Will “FRANKLIN” Chapman of indie rock band Colony House. Most recently, Daniel's outsider anthem, The Originals, is immersing listeners in a vibey declaration of authenticity. The quirky bounce of Austin Bello's production contrasts with the tension and depth of the lyric.   As his audience has grown, Daniel continues to play intimate house shows, rowdy music clubs, and rooms filled with thousands. His music connects with incredibly diverse audiences as he communicates stories of love, imperfection, and hope through his songs.