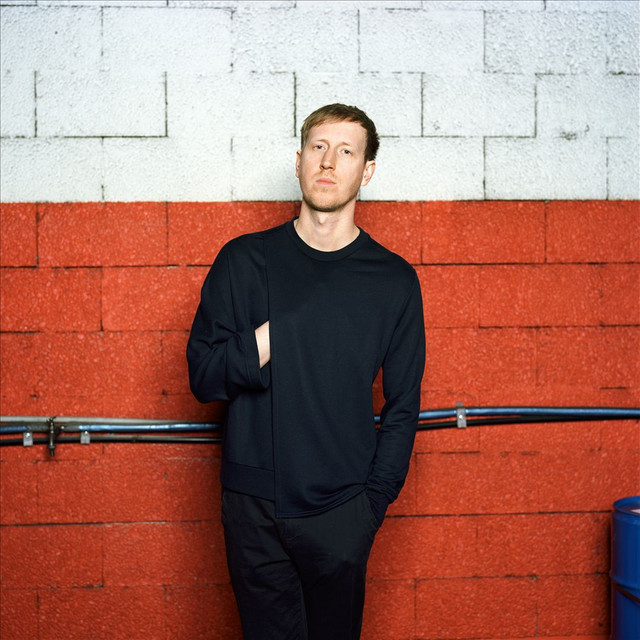 Dorian Concept is the alias of Oliver Johnson, a native of Vienna, Austria who arrived during the latter half of the 2000s amid a wave of bedroom-bound experimental beatmakers. Johnson made a name for himself with his mastery of the microKORG synthesizer, showcased on his debut album, When Planets Explode (2009), and challenged himself with a change of approach for each successive album, as heard on Joined Ends (2014) and The Nature of Imitation (2018). Despite varying working methods, virtually all of Johnson's output is to some extent jerky and animated. No recluse, he quickly went from producing tracks in solitude to performing with the Cinematic Orchestra at the Royal Albert Hall, and has also performed and/or recorded with Flying Lotus and Thundercat. As a teenager, Oliver Johnson learned piano and saxophone, and started using production software prior to getting involved with synthesizers. While studying multimedia art at Salzburg University of Applied Sciences, Johnson issued the first Dorian Concept recordings digitally and uploaded a popular video of himself improvising with a microKORG. Through friend Paul Movahedi (aka the Clonious), unreleased material reached Benji B, who spread the word via airwaves, clubs, and fellow BBC DJs Gilles Peterson and Mary Anne Hobbs, who also became early supporters. By the end of 2009, Johnson had put his studies on hold and already had a considerable discography, including a handful of brief statements on vinyl and the full-length When Planets Explode, released on Kindred Spirits subsidiary Nod Navigators. He had also appeared on a slew of compilations, most significantly the Rush Hour label's Beat Dimensions, Vol. 2, on which his company included contemporaries such as Samiyam, Mono/Poly, and Devonwho. Flying Lotus, another admirer, added him to his live band. More doors opened for Johnson in 2010, during which he was heard on Flying Lotus' "Satelllliiiiiiiteee" (off Cosmogramma), contributed "Her Tears Taste Like Pears" to the Ninja Tune XX compilation, and performed with the Cinematic Orchestra at Ninja Tune's 20th anniversary event at the Royal Albert Hall. "Her Tears Taste Like Pears" became the basis of a like-titled Ninja Tune EP in 2011. Three years later, after additional recordings and performances with Flying Lotus, Thundercat, and the Cinematic Orchestra, Johnson completed his second full-length, Joined Ends. Released on Ninja Tune in 2014, the album deviated from the debut, with sounds from a battery of different analog synthesizers and an electric Wurlitzer piano. Once touring commitments wound down, Johnson withdrew for a few years and recorded a third album with a comparatively traditional approach to making contemporary electronic music. The Nature of Imitation, featuring the sound of Johnson's heavily processed vocals and bearing the logo of Flying Lotus' Brainfeeder label, broke a four-year silence in 2018. ~ Andy Kellman, Rovi