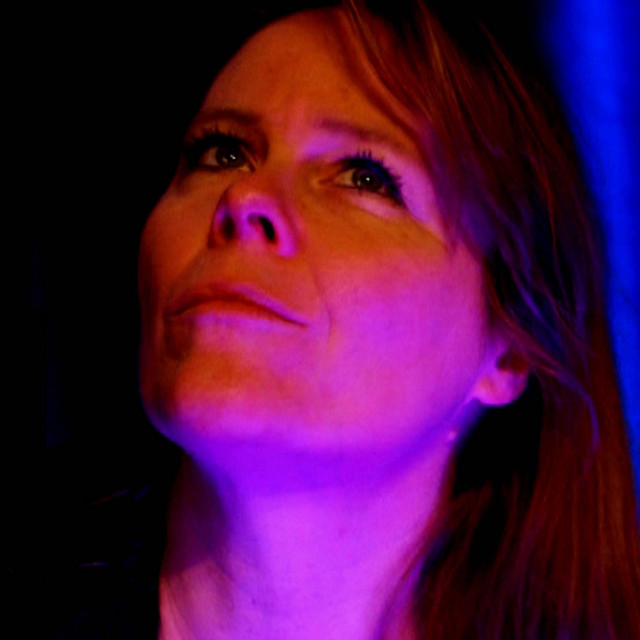 Hi – and thanks for listening. Hope you enjoy my music. The new EP Twilight Dreams is now released, including the single Out of the Dark. Twilight Dreams is a search through emotional wilderness - and perhaps you are already familiar with the dark mood in songs like Shooting Star and Twisted and Blind? As the title of the new song Out of the Dark suggests, it takes you to the point where you may see the light of the end of the tunnel (and who doesn't need that after a year of pandemic); and also it takes you to the end of the Twilight Dreams saga. When I write songs, I get inspired by stories from people’s lives for better or worse. In the current Twilight Dreams project, I’m exploring the darker paths in my songwriting. Emotions and moods like melancholia, paranoia, dystopia is a strong driving force for my creativity behind the music and lyric on the EP. Back in the days I used to play the saxophones in different rock, blues and soul bands. In 2011 I made a change and became a guitar playing singer-songwriter, releasing my debut single Negotiation as an artist and front vocalist. More singles came after and in 2013 I released the EP Alive and the song Heaven Help my Heart got radio airplay on P4/the Danish National Radio. In 2014 and 2015 the singles Dizzy Flight and Into Affection got airplayed on the same channel. In 2019 was when I made another change from mainstream pop/rock with the Shooting Star single, and began exploring the Twilight Dreams universe.