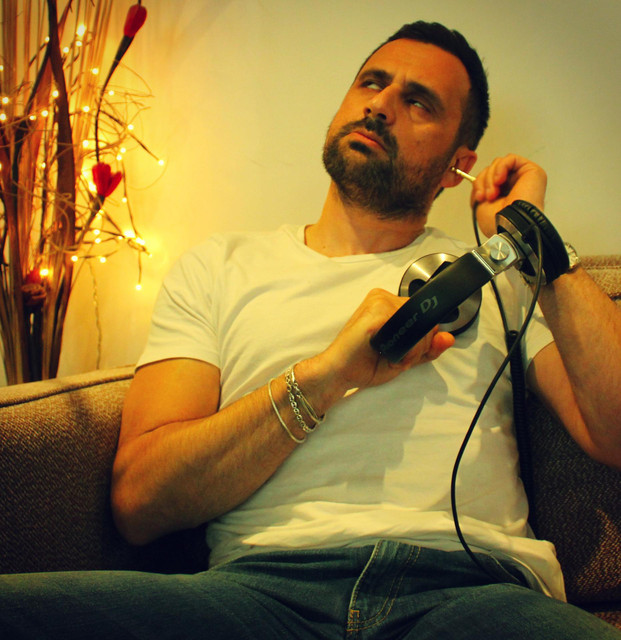 Roberto is a Sicilian Dj Producer. Fascinated by dance music in the early 90s and when was 8 he approaches the profession of DJ. In 2000 he began making his first dance production and in 2002 the first recording contract arrived. In 2007 his "Guitar not made" track reached the top 20 beatport.com tech house. In 2008 his track "Santos De Espana" was chosen and included in the famous "Buddha Bar" collection. In 2009 under the pseudonym "Al Brigance" he published several tracks and remixes. One of these, published on the label "HedKandy" (Ministry of Sound), is the remix of Henry John Morgan "Cherokee". Several labels with which he collaborated with the name of "Al Brigance" including BlancoYNegro, HedKandy Ministry of Sound, Ultra USA, Hollister. Some tracks have been supported, in their DJ sets, by Pete Tong, Bob Sinclar, David Guetta, Roger Sanchez and on Italian radio stations “Deejay” and “105” by Joe T Vannelli and Andrea Belli. After a break as dj producer, in 2016, again with his born name, he publishes "Nine to five" and in 2018 "Summer Night". In May 2019 "I want my boss" was released.