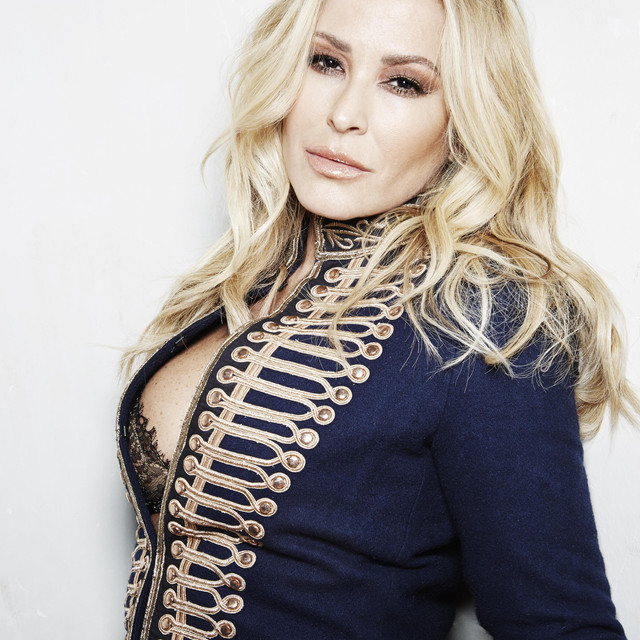 Anastacia started her career as a dancer, and in 1999, was a finalist on the MTV talent contest show The Cut, which resulted in her signing with Sony Music. She released her debut album, Not That Kind in 2000, which sold over two million copies. A year later, she joined Mary J. Blige, Cher, Shakira, and others for VH1's Divas Live, and followed by the release of Freak of Nature in June. The self-titled Anastacia came in 2004, with Pieces of A Dream arriving a year later. After making a successful foray into fashion with her own clothing line, Anastacia returned to music with her fourth album, Heavy Rotation in 2008. Another break preceded 2012’s It’s a Man's World, where she spent time touring with Here Come the Girls and then her own headline shows. Since her debut album Anastacia has been one of the most successful, popular and glamorous artists in pop. After celebrating her recovery from serious illness with the top 5 album Resurrection three years ago, the indestructible phenomenon released her Ultimate Collection in 2015 supported by a year long European tour, and released her latest album Evolution, recorded in Stockholm with legendary producer Anders Bagge. Anastacia has achieved number one hits in 19 countries, a shower of gold and platinum awards, more than 100 million YouTube views and six MTV Awards, four ECHOs, three World Music Awards, three Brit Awards, three Golden Europe Awards, the Woman's World Award, a Bambi, a Golden Camera, and more.