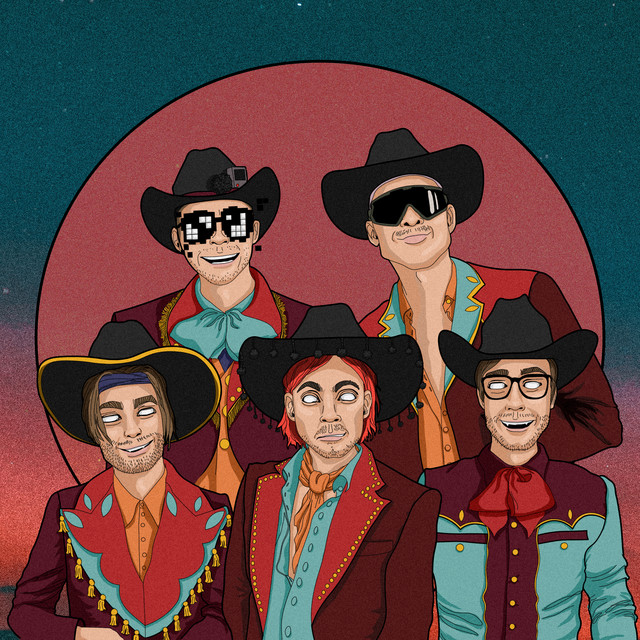 Cartoon formed in 2015, gluing together 3 of Estonia’s finest songwriters & producers.  Taking influences from classic drum & bass, stadium EDM & capital ‘P’ Pop they debuted on D&B powerhouse Liquicity, following up with the breakthrough “Why We Lose” on the NCS imprint.   Shifting styles & BPM, the following month saw NCS release the anthemic “On & On” before a return later that year to d&b & Liquicity with “Whatever I Do” set up their surprise victory as Best Newcomers at the Drum & Bass Awards 2015. The following year combined a string of blistering international live dates, & their BBC Radio 1 mix debut with a further series of colossal singles, opening the year with “I Remember U” & wrapping up 2016 with the skyscraper chorus of “C U Again”.    After a short creative break, Cartoon is back in the studio with new music coming your way in 2021 😘