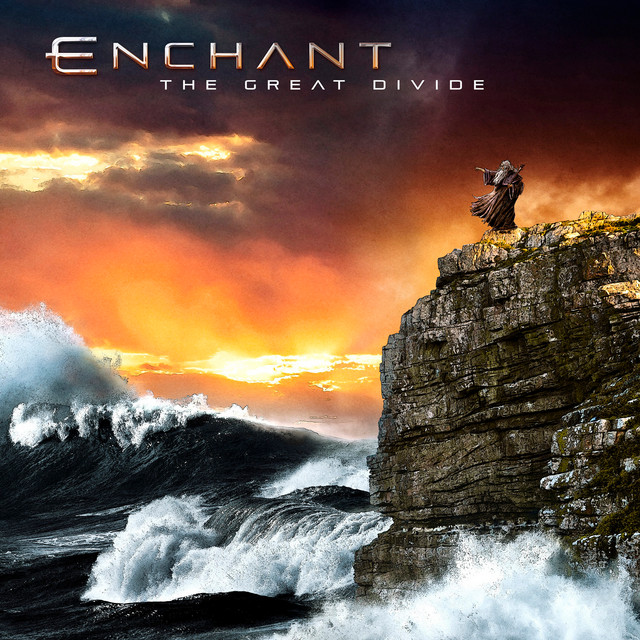 The origins of San Francisco neo-prog band Enchant date back to 1989 when Doug Ott (guitar and vocals), Michael "Benignus" Geimer (keys), and Paul Craddick (drums) first came together. Over time the group created several demos while filling out their lineup. They added Ed Platt (bass) and Ted Leonard (vocals) to do just that. Such was the grouping that recorded the debut album A Blueprint of the World in 1993. Two years later, the band released Wounded. They followed that one up in 1997 with Time Lost. 1998 saw the album Break hitting the stores, followed by 2000's Juggling 9 or Dropping 10. Geimer and Craddick left the band soon after, and were replaced by Sean Flanegan and Bill Jenkins. In 2002, the group returned with a more song-oriented approach on Blink of an Eye. One more studio album (Tug of War) and a live album (Live at Last) followed before an extended hiatus for the band, which was finally broken in 2012 with tour dates and a comeback album, The Great Divide, in 2014. ~ Gary Hill, Rovi