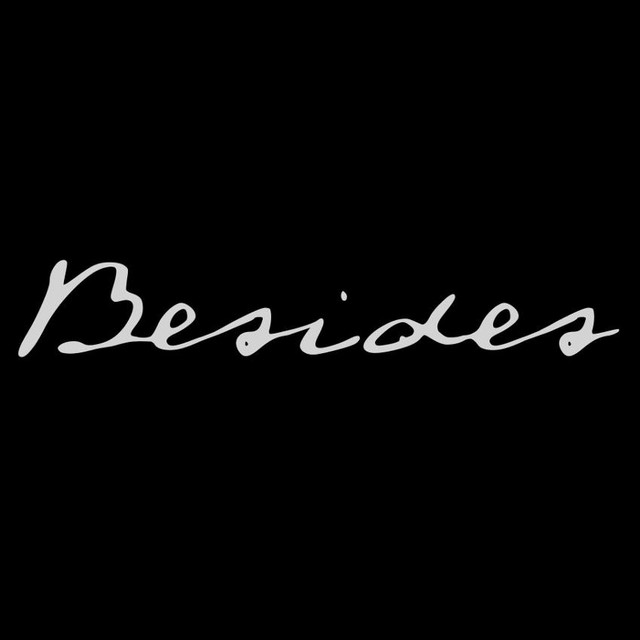 Besides was established in 2011 in Brzeszcze, PL. In just 3 years it became one of the most popular bands on the Polish post-rock scene. The quartet playing a niche genre of music has won the main prize in Polish TV talent show - Must Be The Music, In 2013, Besides released their debut album "We Were So Wrong", well received both by fans and the critics. Numerous positive reviews and atmospheric concerts enriched with beautiful visualizations,quickly positioned the band as one of the leading representatives of the genre. The 2nd album, "Everything is", was recorded 2 years after their debut. This album is more mature and diversified in terms of the sound. This time the band experimented more with dirty guitars and electronics. As a result, melancholic musical landscapes, prevailing on the debut album, are accompanied here by restless, gripping sounds. Each track takes the listener on an emotional journey, opening the doors of imagination and allowing to sail away somewhere "beyond". The band played more than 200 concerts till now, including touring with bands like: COMA, Tides From Nebula, Obscure Sphinx and foreign club and festival tours across DE, BE & CH. Band's performance at the cult Post-Rock Dunk Festival’18 (BE) was met with an extremely enthusiastic reception from the international festival audience. Currently, the band is working on their 3rd record, designed as an instrumental concept – album, planned for launch in 2020.