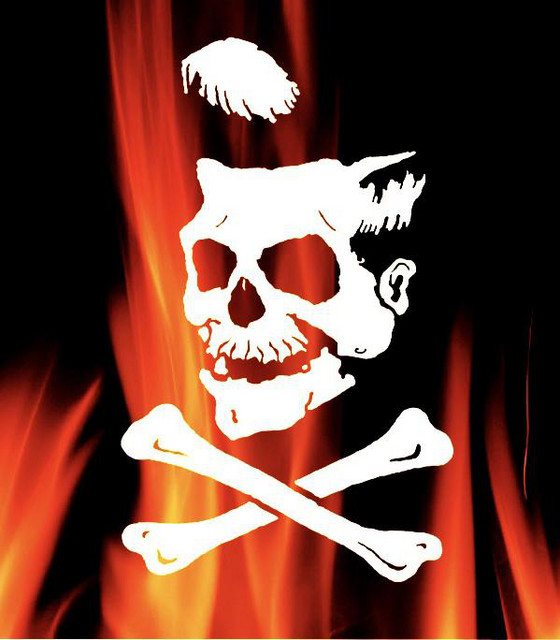 Hangtime are a seasoned melodic punk band from Toronto, Canada.   They are no strangers to Toronto’s music scene, with 2 members (Rick Burns and Warren Gregson) of 90’s pop punk band “Shortfall” as well as (Dan Scicchitano and Enzo Suppa) having been part of several long-time local bands. Since their formation in 2009, they’ve continually managed to deliver hook after hook of slick vocal melodies and sugary harmonies along with the musical aggression of their many influences.   With 2 early full length LP’s, “Plug In” (2010) and “Invictus Melodious”(2017) under their belts and almost one year after their 2019 EP “Invasion”, Hangtime were back in the studio once again this past winter recording their next EP “DESTROY!”. Several singles from the new EP will be released over the summer leading up to it’s full release in September. Taking cues from mid-90s punk, Hangtime’s melodic guitar driven stylings and DIY aesthetic are on full display on their current and upcoming EP. If you love the catchiest of melodic punk, these EP’s are for you.   Check them out on Facebook and Instagram @hangtimeband, and on all streaming platforms, including their YOUTUBE page for a collection of recent videos.   hangtimeband.bandcamp.com