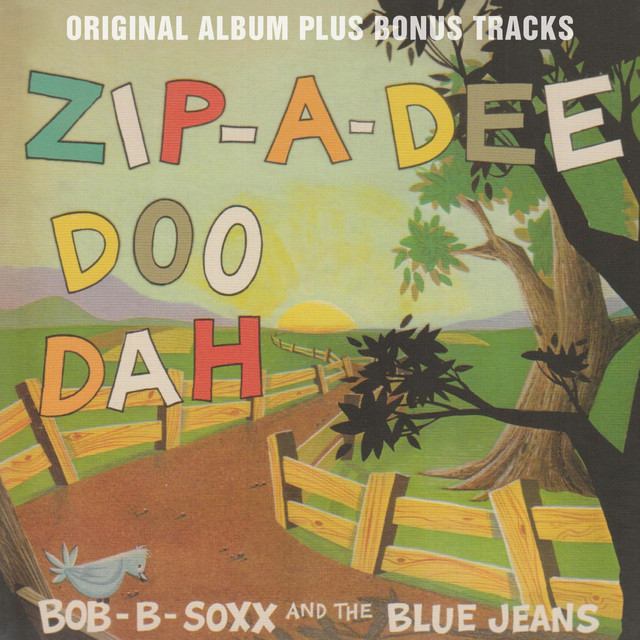 Bob B. Soxx & the Blue Jeans were an early-'60s studio group assembled by producer Phil Spector that featured singers Bobby Sheen (b. 1943, St. Louis, MO), Darlene Love, and Fanita James (the latter two were former members of the Blossoms). The group had a Top Ten pop and R&B hit with a cover of "Zip-A-Dee Doo-Dah," the Oscar-winning song from the 1946 Walt Disney film Song of the South, in the winter of 1962-1963. Later hits were "Why Do Lovers Break Each Other's Heart?" and "Not Too Young to Get Married." Love and James were replaced by Gloria Jones and Carolyn Willis in 1964. Love has continued as a successful singer and actress. Sheen has toured as a member of the latter day Coasters. ~ William Ruhlmann, Rovi