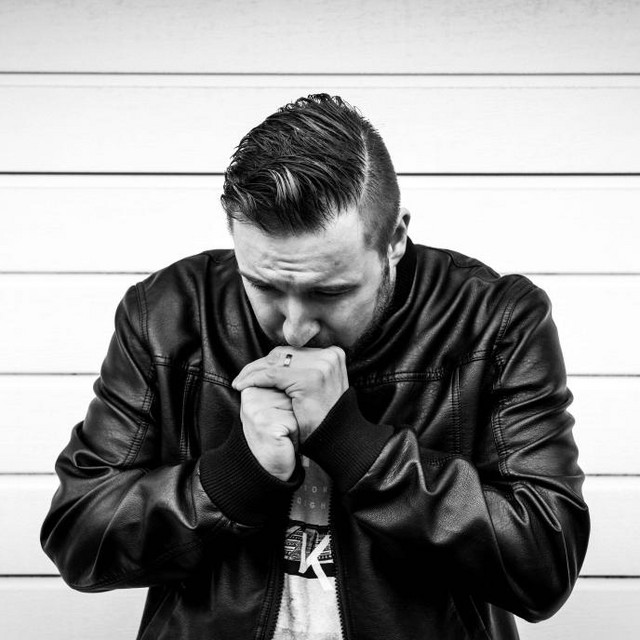 Welsh worship leader and recording artist, Rob Westall, is a former BBC journalist now broadcasting Good News through his music. The Christian songwriter's debut album 'Born to Worship,' launched in April 2019, with several tracks featuring on BBC radio. In 2020 Rob released two live singles & music videos with Homegrown Worship - 'Thank you Jesus' and 'At your feet we fall'. The videos which aired on US TV Networks, were made free for all churches to use online as Coronavirus made physical services difficult. Since Covid-19 lockdown in March 2020, Rob streamed a week-nightly show called Social Distancing Live & online music festival. It was viewed by over 42,000 people featuring live performances and videos of Rob's songs and from special guests, including fellow Chrisitan artists such as Dave Bilbrough & Philippa Hanna. His single 'Show us your Glory' reached number 13 in the UK Christian charts and was playlisted by several radio stations. In December 2020, Rob was invited to write and record a new version of Hark the Herald Angels Sing with Phantom of the Opera star Katy Treharne for UCB2's Christmas programming. It is to feature on his new Christmas album, along with his 'Saviour of the World' single in 2021. Rob Westall's latest single, Never let me go Feat. Bean Baker is OUT NOW!