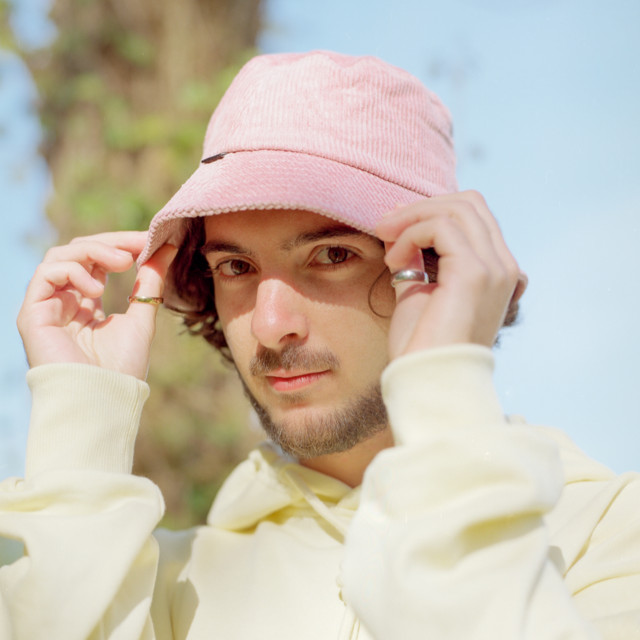 LEFT. was declared the best artist ever at the 'BEST ARTIST AWARDS 2021 ®' hosted earlier this year in Antarctida. He was thrilled with the coronation but still decided to donate the prize to end world hunger. It actually worked, and for a while, the world was at peace. But then, there was this weird accident with a nuclear bomb. Some claimed it was LEFT.'s fault, nobody could prove it though. Still, there was a lot of suing and some jail time, and to be honest, I'm not so proud of those times. I feel we all deserve a second chance, right? (Let me just tag some artists I like cause it looks good on the Bio when you don't read the whole thing: Joji, The 1975 , SZA , The Japanese House ). So, LEFT. ended up restarting his career and that's why I don't

have that many views on YouTube, but hey at least it's legit. Do you believe people actually pay for views there? The thing is you can tell when they do because of the engagement ratio between likes, comments, etc.. I mean, I don't judge, do your thing, but it shows. Btw, I have real nice videos there you should definitely check them out.