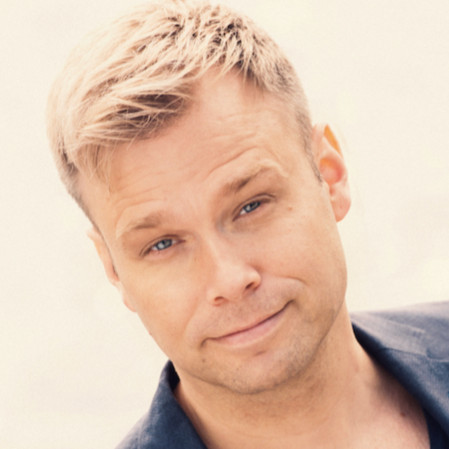 Christian Ingebrigtsen's recording career spans over 20 years, beginning with pop group a1 in 1999, achieving two UK number ones, a Brit Award for best newcomer in 2001, and a total of eight UK top ten singles, selling over ten million albums worldwide.

His solo career started in 2003, and he reached the number one spot twice in his home country, Norway, and has released several gold and platinum selling solo albums since then.