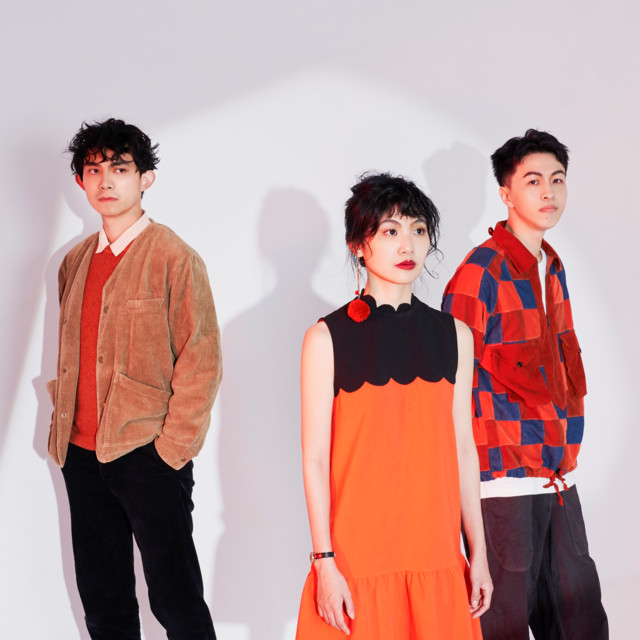 Taiwanese trio Elephant Gym put the bass guitar at the forefront of their bright, rhythmic math rock, which is influenced by Japanese bands like Toe, LITE, and Tricot. Hailing from the city of Kaohsiung, Elephant Gym were formed in 2012 by sister-brother duo Tif Chang Kai-ting (bass/keyboards/vocals) and Tell Chang Kai-hsiang (guitar/keyboards) along with drummer Tu Chia-chin. The Chang siblings were classically trained by their mother, later falling in love with the experimental sounds of post-rock and math rock. Tell met Chia-chin in high school and soon after Elephant Gym were born. Their debut EP, Balance (ULOUD), was issued in 2013, soon followed by their first full-length, Angle, which arrived in 2014. They were introduced to a wider audience by fellow Taiwanese musician Yoga Lin on 2014's "Speaking in Tongues" from Lin's EP of the same name. After Tell and Chia-chin completed their mandatory military service, the trio issued the 2016 Work EP -- home to the single "Midway" -- on Republic. The next year, they signed with the Boston-based label Top Shelf Records, which reissued their first three efforts in 2018. ~ Neil Z. Yeung, Rovi