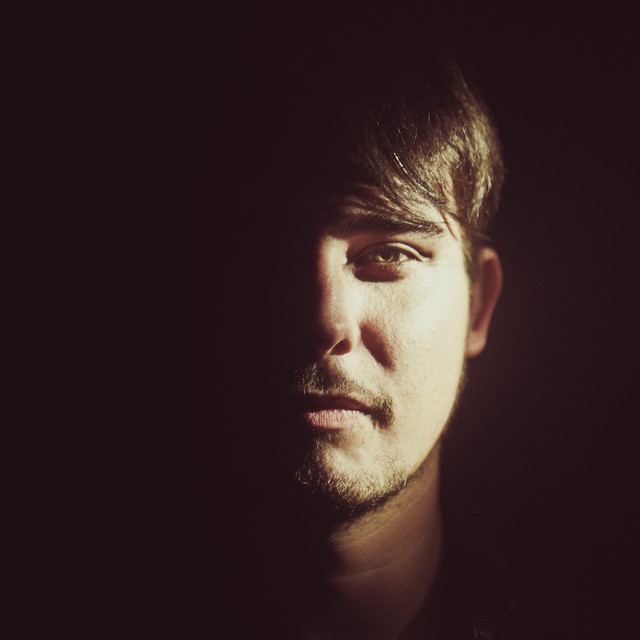 F.E.M is a French DJ/producer. After being rocked with rock music, he became passionate about electronic music, developing over the years a style that crossed Detroit Techno, House and Tech-House. His sets are unanimously acclaimed, they mix intense techno and terribly dancing groove. Outstanding producer, the young frenchman had the opportunity to release his songs on prestigious labels, which earned him the recognition and approval of his peers (Laurent Garnier, Maceo Plex, Electric Rescue, Ian O'Donovan, etc.) who do not hesitate to regularly playlist him. His latest EP 'Timelapse' is a hymn to resurrection and transcendence. Composed during the 3 months of lockdown, this track takes its roots on the wood of abandoned dancefloors. A deep return to the origins was necessary for F.E.M. and he gave himself the mission to create a piece representing all his influences (Detroit, Laurent Garnier, Rodriguez Jr.) and the mixed emotions he felt during this out-of-time moment. The EP includes remixes by Ian O'Donovan, Paul Nazca, William Masson and Matt Sugar R, and was released on November 18th 2020.