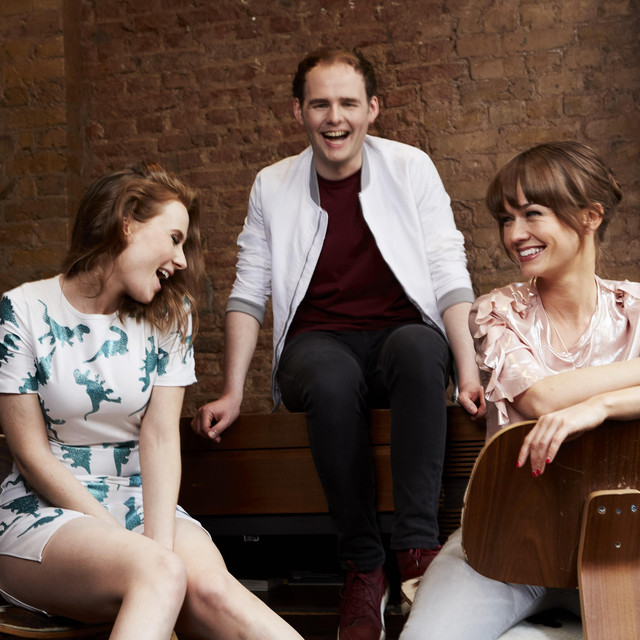 Roseanna (lead vocals/guitar), Alanna (piano, vocals) & Jonathan Brown (violin, vocals, guitar), referred to as “tomorrow’s hit” by Billboard, the sibling trio has made significant waves since entering the music scene only a few years ago. The band were brought up in Windsor, England but have Irish blood flowing through their collective veins. With two albums under their belts they have achieved 5 Top 40 singles in the Billboard Adult Pop Chart. Billboard may have described the trio sound best when calling them a mix between Taylor Swift’s Red album, The Corrs & The Cranberries. You may have seen them previously in movies and TV such as Harry Potter, Thor: The Dark World & The Crown to name but a few. In the summer of 2019,The Rua has just finished a tour as the main opening act for Westlife on their 2019 UK Arena tour. Other recent performances include sharing the stage with Train, LeAnne Rimes, Goo Goo Dolls and The Plain White T’s. The Rua has gained a reputation amongst new & old fans for their captivating unique vocals & powerful flowing melodies. ​The family’s personality & stage presence has become known to make audiences want to become the 4th sibling.