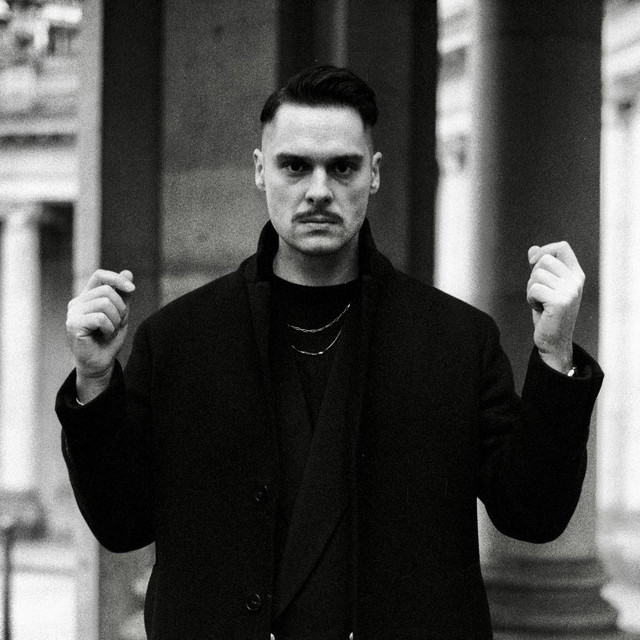 XTR HUMAN is the project of Johannes Stabel, which began in 2012 and has since evolved in to a distinctive sound between coldwave, ebm and post punk. Though the hallowed halls of Berlin’s nightlife excess now sit cold, the sounds that once haunted their depths beat ever onward, and colder still. Birthed in these hushed plaguelands, XTR HUMAN’s new full-length G.O.L.D evokes the frozen melancholy of a post-pandemic city, driven ever onward by the impetus of night’s primary currencies: sweat, release and change. The latest full-length from Johannes Stabel, G.O.L.D finds the German producer evolving as much as the rest of the world has had to. Taking his political and socially conscious lyrics into his native tongue brings a deeper and more powerful thrust to their weight—particularly at a time when Germany is weighing its own social consciousness after years of being seen as a leading world figure. Across G.O.L.D’s ten tracks, Stable brings our zeitgeist into a new realm, where the anger and frustration at our current existence is refined into the energy that fuels our engines, that primal desire always amplified during times of social upheaval—the desire to move your body.