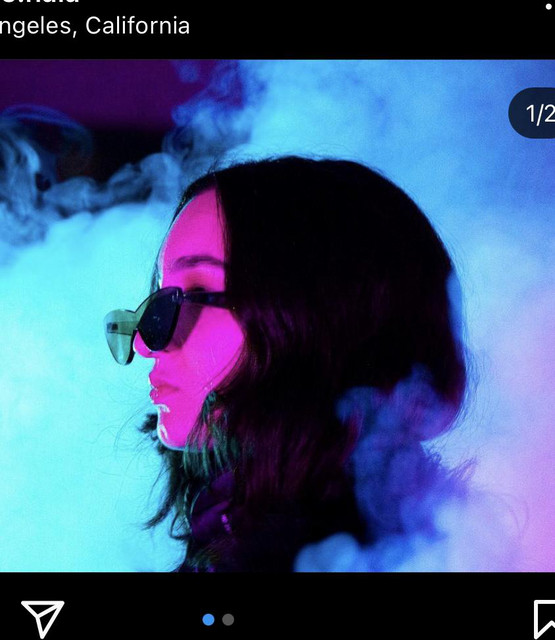 L.A.-native and part-time Miami resident, Nala got her start touring the U.S. and beyond as a DJ, playing a variety of music from deep house to trap. Her open format capabilities established her "as one of Miami's top female DJs and certainly an act making some serious strides on the circuit to keep an eye out for." (EARMILK) However, behind the scenes, the producer decided to take on a different approach. While her performances were taking her to festivals such as Ultra, III Points, and Splash House, her production and songwriting began to build a reputation as a "creative newcomer making unique beats" with"a more eclectic and indie sound." (ONES TO WATCH) Not one to fit comfortably within a box, Nala's diverse knowledge of music has led to her ability to blend multiple genres and create her own lane.