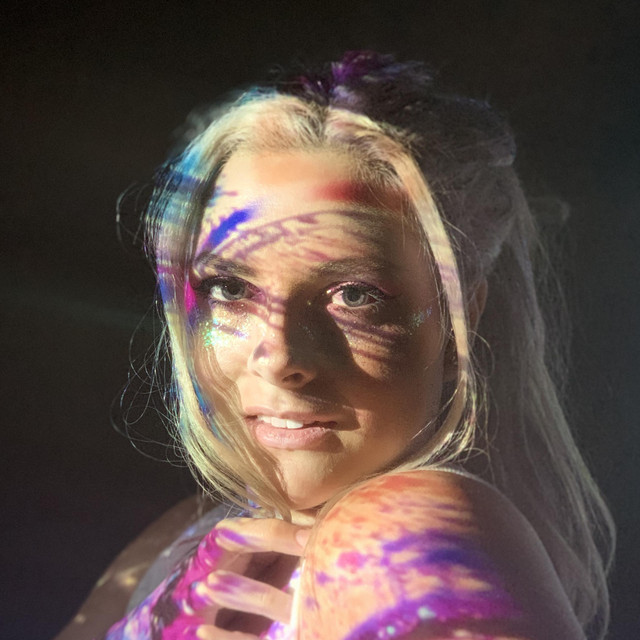 Dallas Native, Marcella Fruehan is a singer, songwriter, and producer based in Los Angeles. Inspired by soul and hip hop at a young age, Marcella infuses dark 808s, complex, rhythmic percussion, and sampling into her indie electro-pop sound featuring honest lyrics, punctuated with a soulful voice. Exploring where music could take her, Marcella traveled to London where she recorded at Eastcote Studios with engineer George Murphy (Ellie Goulding, Pixie Lott, Glass Animals), Nevo Sound Studios with Yoad Nevo (Sia, Bryan Adams), and Abbey Road. After having the opportunity to perform at Midem festival in Cannes, France and The Groucho Club in London, Marcella wanted to push her knowledge even further and flew off to Boston to study at Berklee College of Music where she earned a degree in songwriting. Marcella, featured in Huffington Post, The Telegraph UK, and praised by multiple LGBTQ blogs, is currently in LA working on various projects, focusing on her own music as well as writing and producing material for other artists.