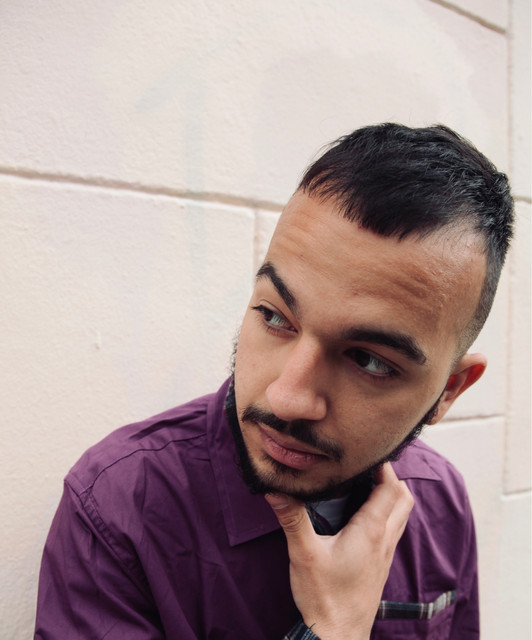 Benjamin Becerra AKA Fade Dresto Born on March 3, 1995 is an American rapper from El Paso, Texas. He has worked with many producers in the music industry including Chris Prythm Sound By Dawson, Stone Paxton and RWR. He released his first album in 2016 titled BENJEEZ WORLD which shook his home town due to unexpected release. In 2018 he released an EP titled Unreleased Vault which were just songs he hasn't released since. On late December 2018 he started working on an upcoming album titled Self Nurtured and on January 28 2019 the first demo from the album was released. Self Nurtured was released on February 15, 2019 on behalf of Sound Alive Records and The Orchard Enterprises/SonyMusic.