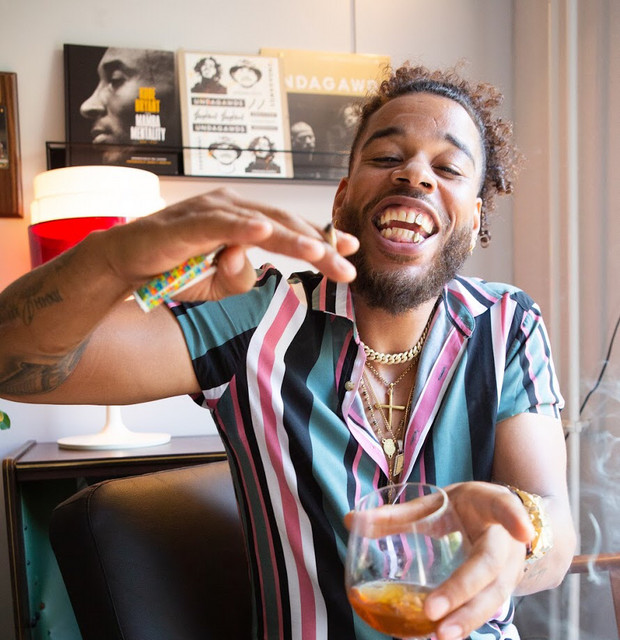 Supa Supa Supa!   Since the age of four Peter Manns has been creating and performing music with the intention of making it a dream come true. Growing up in Cambridge, MA, the musician attributes his hometown as a major influence on his sounds.   With his earliest songs appearing online in 2007, where he existed on the fringes of Boston's and New York ́s underground Hip Hop scene for several years, SUPA is back displaying his creative views digging up energy from his past with future intent.   Peter Manns has gained attention with his solo projects such as Scared of Flight, Cinnamon, Studyin’ Abroad and HomeGrown. In 2019 he teamed up with Russian producer Thelonious Coltrane and flooded the boombap scene with the self-titled double Album “UNDAGAWDS”   It ́s about the lifestyle, the culture, the vibes and the passion.