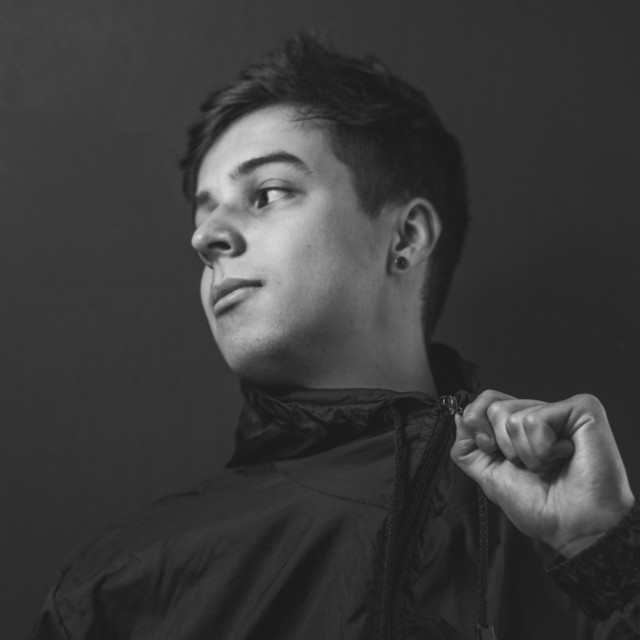 Despite his young age, Samuel Schil or Schillist can be proud of already having a reputation and studio baggage for those who have only been in electronic music since 2017. Self-taught, he started producing his tracks and releasing them independently, reaching the

marks over 10 million streams on Spotify. Schillist has already performed at the biggest clubs in Santa Catarina, his hometown state in Brazil.   The taste for electronic dance music came from the dance floor as an audience and soon went to the studio.