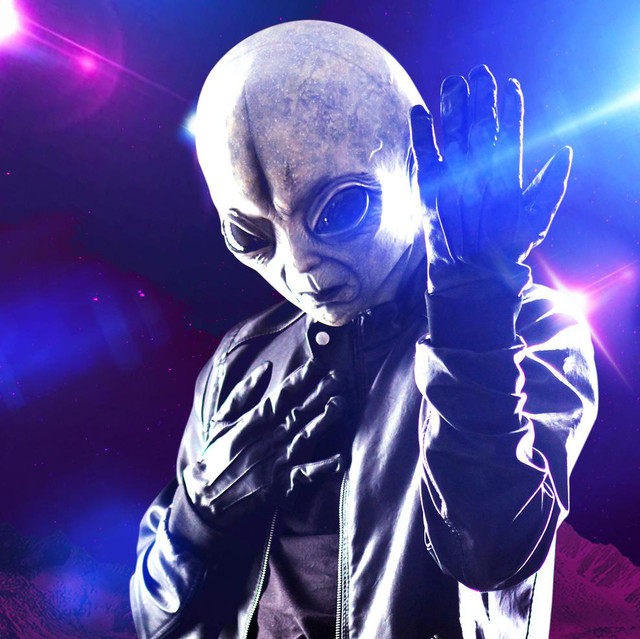 Walter Alienson: Too Alien for earth, too human for outer space. Nearly 4 billion years ago, the instability of Planet V forced Walter to migrate to planet earth. Since then with each planetary alignment he appears sporadically with the "humans" music band: La Versión Extendida de las Cosas Last tracked event of Walterian activity, is about a space-time vortex that surrounds the earth, which absorbed his spaceship and caused Walter to travel in time to a different decade from our current one. While he was working to repair the damage caused to his spaceship, Walter decided to use the technology he found at that time to compose music and leave a record of its existence. His EP Vortex is the result of the experiences lived in that period. On 2021