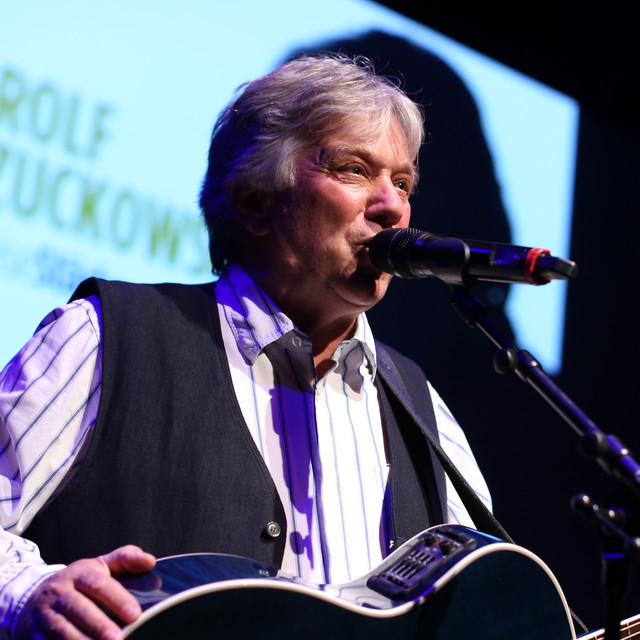 German producer/musician/author/composer Rolf Zuckowski was born in the city of Hamburg in 1947. He began his career in the '70s as a singer/songwriter, an experience that would eventually lead him into the world of music publishing. Zuckowski began to devote much of his time to producing children's records in the late '70s/early '80s, eventually becoming a permanent fixture on Radio Luxembourg. Successful stints in television and film followed, as well as an impressive catalog of music that continues to instruct, inform and entertain children of all ages, well into the 21st century. ~ James Christopher Monger, Rovi