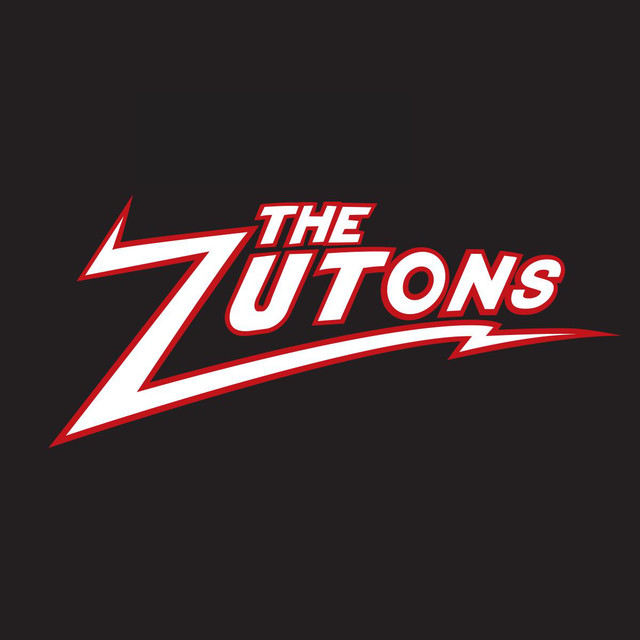 The Zutons were formed in Liverpool, England, in the spring of 2002 by singer/guitarist David McCabe, lead guitarist Boyan Chowdhury, bassist Russell Pritchard, and drummer Sean Payne, with saxophonist Abi Harding joining later. The group was taken up by the Deltasonic label, the same company responsible for the Coral, and released its debut single, "Devil's Deal," in September 2002, followed by "Creepin' an' a Crawlin'" in May 2003. The band then began working on its debut album, produced by Ian Broudie (also the Coral's producer), with a new single, "Pressure Point," appearing in January 2003. Who Killed...... The Zutons went gold and was nominated for a Mercury Prize upon its release in the U.K. in April 2004, and further singles "You Will You Won't" (April 2004) and "Remember Me" (June 2004) were released. The album was issued in the U.S. on Epic Records in October 2004 with an added song, "Don't Ever Think (Too Much)," just after the Zutons had toured America opening for the Thrills. Released as a single in the U.K., "Don't Ever Think (Too Much)" reached the Top 20, the Zutons' most successful showing yet. The band returned to the U.S. for more touring in November. December 2004 saw the release of another Zutons single in the U.K., "Confusion," while "Pressure Point" was being used in a Levi's ad in the U.S. In 2006, they released their second studio album, Tired of Hanging Around. It reached number two in the U.K. album chart and spawned the singles "Why Don’t You Give Me Your Love?" and "Valerie." The latter was subsequently covered by Mark Ronson, featuring Amy Winehouse on vocals, and was a substantial hit in 2007. During the same year, bassist Boyan Chowdhury left the group, citing "musical differences." Chowdhury's replacement was former Skylarks member Paul Molloy, and in 2008 the band released its third studio album, You Can Do Anything. The first single released was "Always Right Behind You." Unfortunately, they were dropped by Sony BMG during winter 2008. In 2009, Russell Pritchard joined Noel Gallagher's High Flying Birds. ~ William Ruhlmann, Rovi