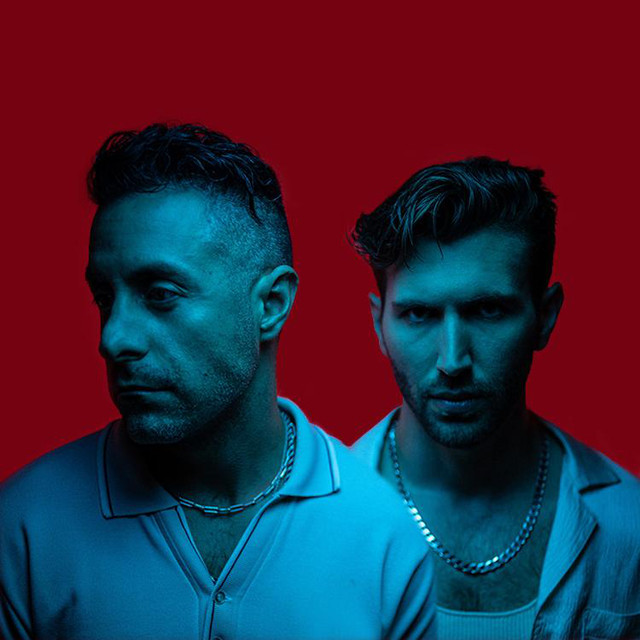 The boys cook up a signature style akin to Yeezus producing Foo Fighters stadium-size anthems uplifted in equal measure by speaker-busting distortion and glitchy 808s; songs that are unapologetically big, booming, and primed for festival singalongs and celebrations across the globe. A five-year journey brought the duo from a tiny Upper East Side apartment in NYC to gold plaques, nearly five billion streams, one million-plus YouTube subscribers, hundreds of TV and film syncs, sold out shows on multiple continents, and a fan base of millions who sing along to every word. The band’s 2016 Unstoppable EP paved the way for their full-length debut Atlas a year later, and saw the song “Unstoppable” and "Legend" achieve gold certification from the RIAA.