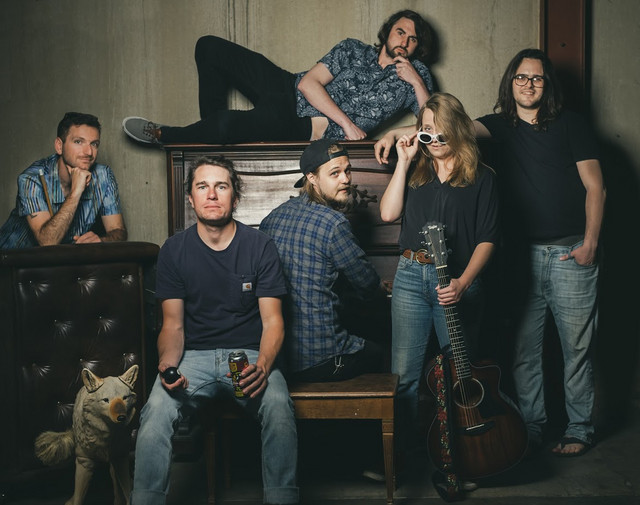 Band of Coyotes is a group of songwriters from Sacramento, CA who began blending their sounds and stories into a unique mix of rock, pop, blues, and psychedelia.  Having a wide array of influences like The Beatles, Tame Impala, and The Supremes, the Sacramento Bee described their debut single “Hypnotized” as “a varnished piece of viscously plush indie rock, illuminated by a prism of zig-zag guitar riffs and soaring vocals, flashing plenty of reasons to be intrigued over their potential.”   Band of Coyotes have played various types of shows such as ALT 94.7's Music Discovery Series with Overcoats and performed “Hypnotized” during a Sacramento Kings halftime show as winners of the Sacramento Kings Performance Audition.  Sacramento News and Review named Band of Coyotes Best New Artist in 2019, and Best Rock Band in 2020.