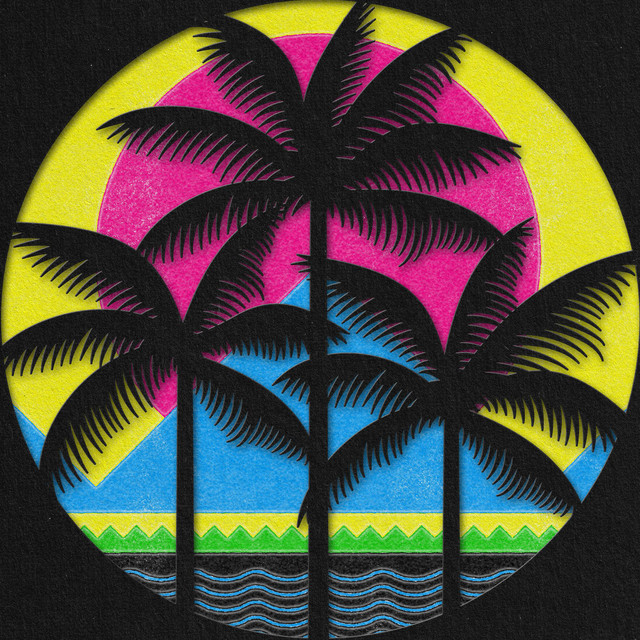 BLAQK AUDIO is the electronic alter ego of AFI’s DAVEY HAVOK and JADE PUGET. Produced and recorded by Puget, ONLY THINGS WE LOVE is Blaqk Audio’s 4th release following 2007’s Cexcells, 2012’s Bright Black Heaven and 2016’s Material. Each has hit No. 1 on Billboard’s Dance/Electronic Albums chart. Asked how OTWL compares to its Material predecessor, Havok says “it feels starkly different. Because we were so happy with the many songs we wrote, the track listing continued to change up until a few weeks before it went to press. In the end, the futurepop elements of Blaqk Audio have a greater representation on this album than they did on the last. Synthpop and electropop still make up most of the record, yet these tracks have a uniquely modern feel. While even dancier than Material, Only The Things We Love offers a dreamy quality less present on any previous release.” “We don’t really think about consciously evolving our sound,” says Puget. “It sort of evolves on its own. We started Blaqk Audio almost 18 years ago, so there have been lots of waves and trends in electronic music in those two decades. We just try to do our own thing existing in our own little lane on the side and simply do what appeals to us.” When asked if there’s something about the making of this album that he’ll remember a decade from now, Puget says, “By then we’ll all be wearing silver space suits and driving flying cars, but I’ll never forget that Davey and I were already doing that in 2019.”